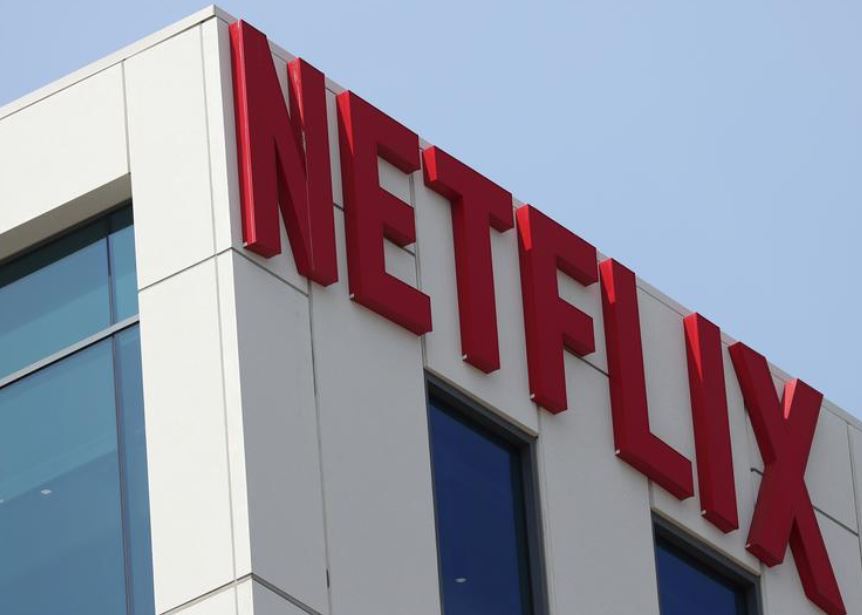 Los Angeles: Netflix Inc outpaced competitors in hiring women to direct feature films but Latin-American and Asian actors were underrepresented in leading TV roles, according to a study commissioned by the streaming service and released on Friday.

Hollywood has faced criticism in recent years for a lack of diversity among people on and off-screen.

Netflix, the world’s largest streaming service, asked researchers at the University of Southern California to assess the prevalence of multiple groups among actors in its English-language programming and creators working behind the scenes.

“The report makes clear that while Netflix has made advances in representation year-over-year, we still have a long way to go,” Co-Chief Executive Ted Sarandos said in a blog post.

They found that Netflix had a higher percentage of female producers, writers and directors of feature films than other distributors.

Women of colour directed 6.2 per cent of Netflix films, compared to 2.2 per cent elsewhere.

The study did not compare Netflix movies with all major studio releases or with movies released on other streaming services.

The higher percentage off-screen led to more women and girls on-screen, Smith said during an online video discussion of the findings.

Main roles in Netflix film and TV shows were split equally among males and females, the study found.

“Inclusion happens when women are given keys to the kingdom and drive storylines,” Smith said.

The percentage of Black actors in leading roles exceeded that of the US population.

But among other groups, 4 per cent of leading roles in movies, and 1.7 per cent in TV series, were filled by Latinx actors.

That was below the 12 per cent of Latinx people in the population.

Asian actors appeared in 1.7 per cent of leading roles in Netflix TV series, compared with 7 per cent in the population.

The report also found that appearances by LGBTQ people and characters with disabilities were rare.

Aiming to improve, Netflix announced a $100 million fund to help train people from underrepresented communities and promised to release updated data every two years through 2026.

“The point of this benchmark is to constantly be held accountable,” said Scott Stuber, Netflix’s vice president of global film.