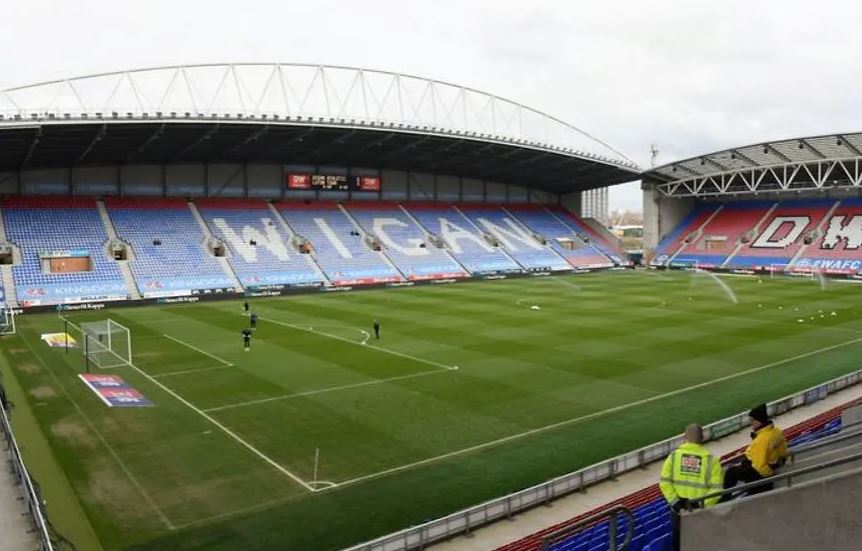 A Bahrain-based group is now understood to have assumed the front running to take over English Division One strugglers and former FA Cup winners Wigan Athletic, according to UK media reports.

Although refusing to confirm the identity of the entity due to a non-disclosure agreement, the club’s administrator Paul Stanley said talks were progressing.

“I’ve had a Zoom call with who I would say are the frontrunners with the English Football League,” he told Wigan Today.

“There are also other bidders in there who are also providing proof of funds and identities. But there’s definitely one group ahead of the others at the moment and it’s very hard for someone else to come in now and get ahead of them.”

The joint administrators later added in a statement: “Due to the sensitive and confidential nature of the sale process we are unable to provide any detailed information within our updates such as the identity of the purchasers.”

Fans, however, are convinced about an impending Bahraini investment in their beloved club. Supporter Neil Sharples contacted the GDN and said: “Wigan are currently in League One in the English Football League but as recently as 2013 won the English FA Cup beating Manchester City 1-0 in the final, in one of the biggest shocks in English football history.

“We are a Wigan supporters’ fanzine and seeking to find out what plans the potential new owners have.”