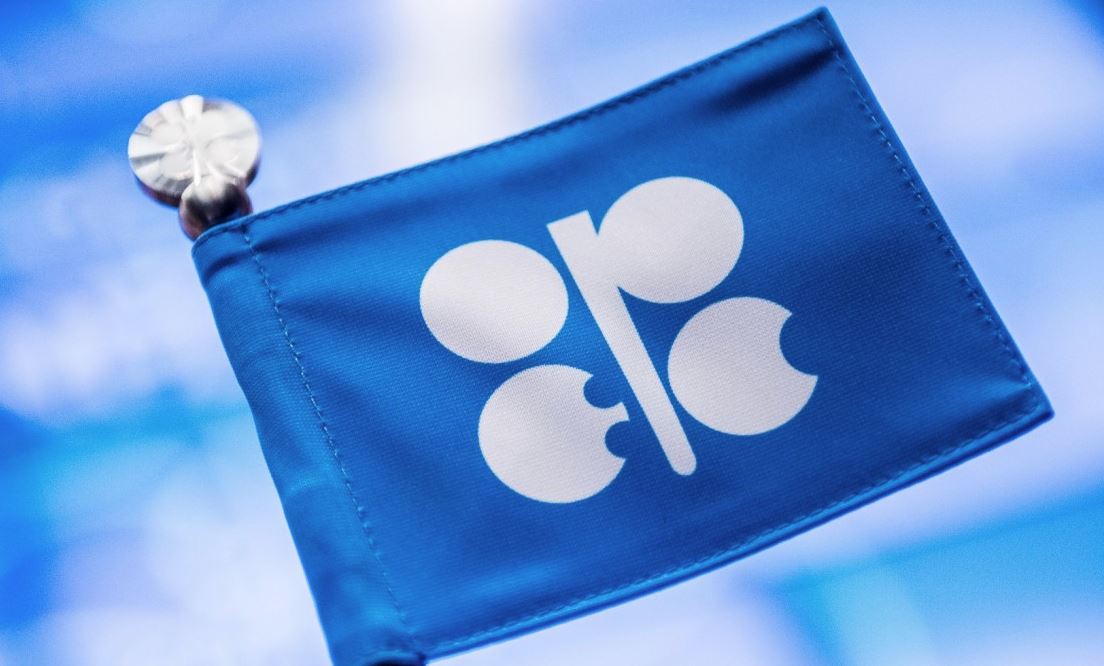 LONDON: Oil prices rose yesterday, boosted by expectations that Opec+ producers might decide against increasing output when they meet this week, while signs of progress with the coronavirus vaccine rollout in the United States gave further support.

“The fundamentals of the oil market suggest further strength as oil demand grows with the recovery and a likely bounce in leisure and travel activity,” said Norbert Rucker, analyst at Swiss bank Julius Baer.

“We see oil prices pushing temporarily above $70 by mid-year.”

Oil prices jumped after Reuters, citing three sources, reported that the Opec+ group comprising the Organisation of the Petroleum Exporting Countries and allies including Russia is considering rolling over production cuts from March into April rather than raising output.

The group had previously been widely expected to ease the production cuts when it meets today.

Kuwaiti Oil Minister Mohammad Al Fares said the market was being supported by optimism over vaccinations.

US President Joe Biden said the United States would have enough Covid-19 vaccines for every American adult by the end of May after Merck & Co agreed to make rival Johnson & Johnson’s inoculation.

Biden said he hoped that the United States would be “back to normal” at this time next year and potentially sooner.

The American Petroleum Institute (API) reported that US crude stocks rose by 7.4 million barrels in the week to Feb. 26, in stark contrast to analysts’ estimates for a draw of 928,000 barrels.

However, that build occurred while US refining capacity was shut during the survey week because of cold weather in Texas. Refinery runs fell by 1.75 million bpd, API data showed.