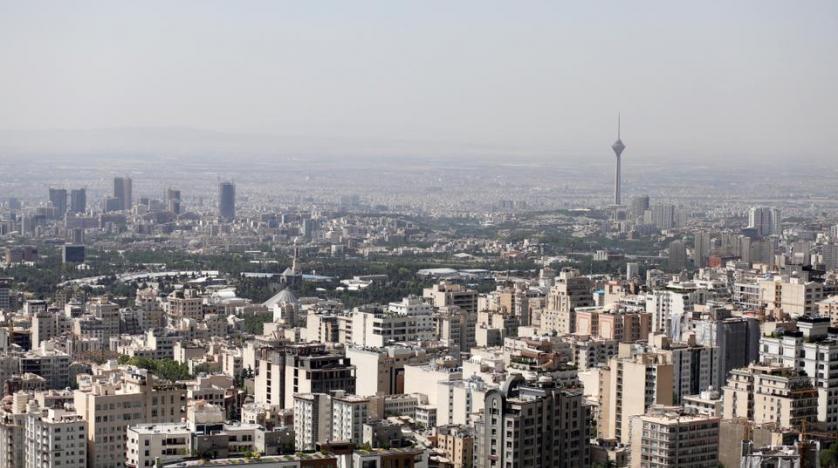 London yesterday. According to the report, reformists are facing a drastic collapse of their social and popular base and are now in a state of decline as presidential elections are drawing closer. Despite warnings by several reformist personalities in Iran that the upcoming presidential elections will witness a drastic drop in participation and a military figure may accede to power, reformists are totally siding with IRGC and hardliners, says the report, according to our sister paper Akhbar Al Khaleej.