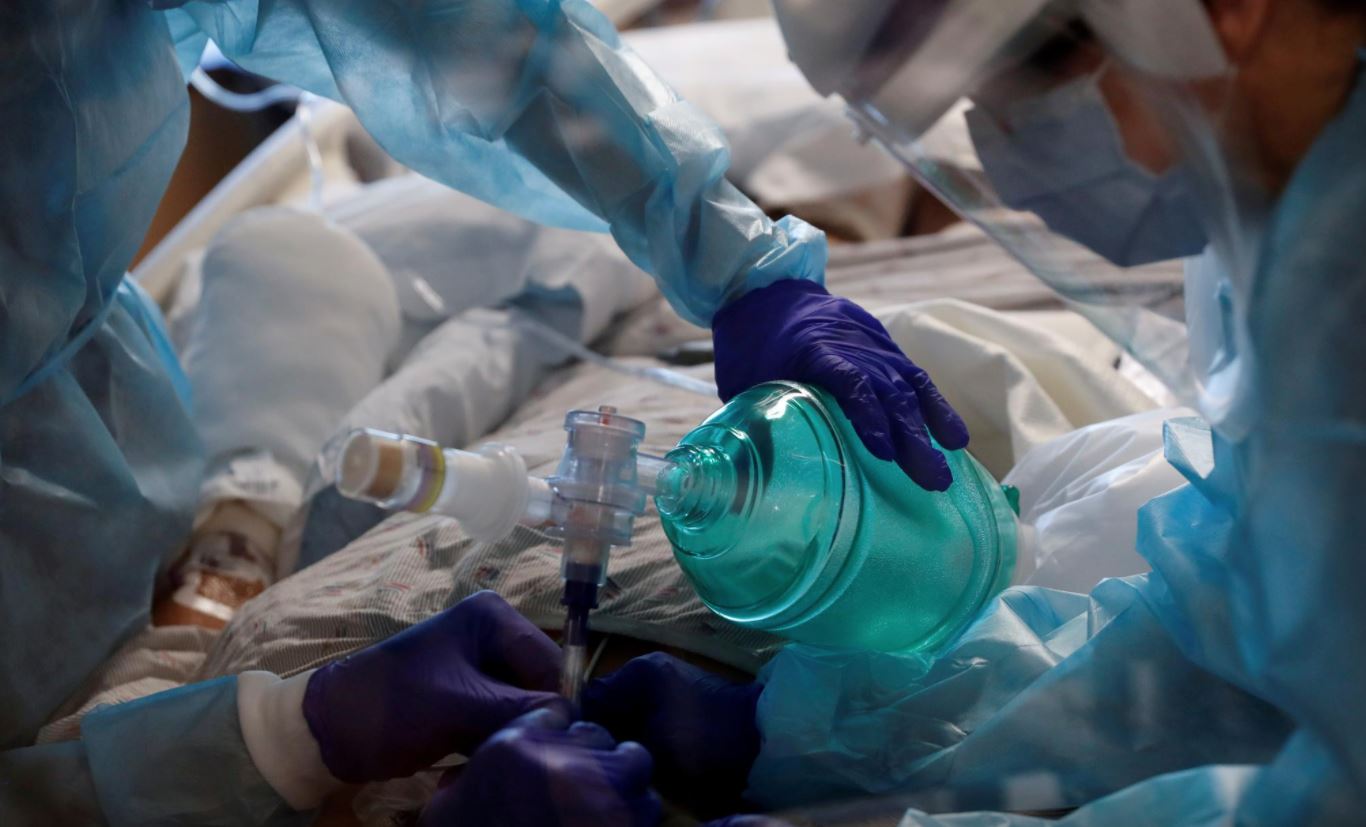 The United States reported an 8 per cent rise in new cases of Covid-19 to 490,000 last week, the fourth week in a row that infections have increased, according to a Reuters analysis of state and county data.

In the week ended April 11, Michigan reported the highest number of new cases per capita of all 50 states and also led the country in hospitalizations per capita.

Around 39 per cent of new cases in Michigan were of the more contagious B.1.1.7 variant of the virus first identified in the United Kingdom, the highest percentage in the United States, according to CDC data collected over a four-week period that ended on March 13. At the same time that cases were starting to rise in early March, Michigan relaxed Covid restrictions.

US Centers for Disease Control and Prevention Director Rochelle Walensky said Michigan should “shut down” to combat the surge in cases, hospitalizations and deaths.

Deaths from Covid-19, which tend to lag infections by several weeks, fell 7 per cent to 5,325 last week, excluding a backlog of deaths reported by Oklahoma, according to the Reuters analysis.

Last week, Oklahoma reported 1,716 new deaths that occurred between August and February that had gone unreported due to an error by a laboratory. Including that backlog, deaths rose 21 per cent.

The average number of Covid-19 patients in hospitals rose 6 per cent to more than 39,000, increasing for a second week in a row.

For a seventh week, vaccinations set a record, with an average of 3.1 million shots given per day last week. As of Sunday, 36 per cent of the US population has received at least one dose and 22 per cent was fully vaccinated, according to the CDC. New Hampshire became the first state to give a least one dose to more than half its residents.