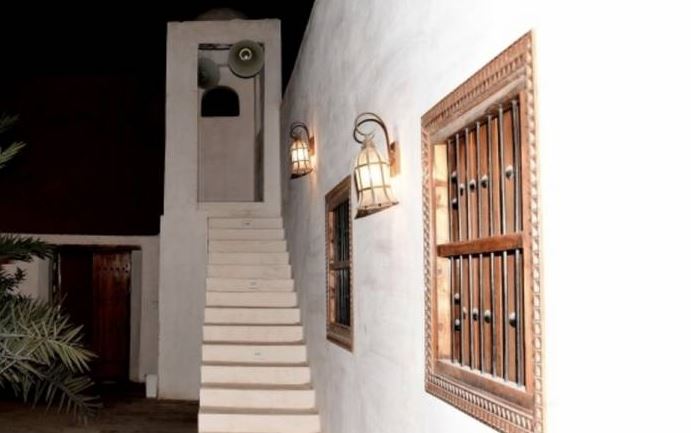 A 300-year-old mosque has been reopened in Saudi after it was renovated as part of Prince Muhammad bin Salman's project to preserve historical mosques in the Kingdom.

One of the oldest heritage buildings in the old Al Kut neighbourhood in Al Hofuf, Al Ahsa, the mosque distinguished by its construction in a unique architectural style, built with the use of mud, pebbles and palm wood.