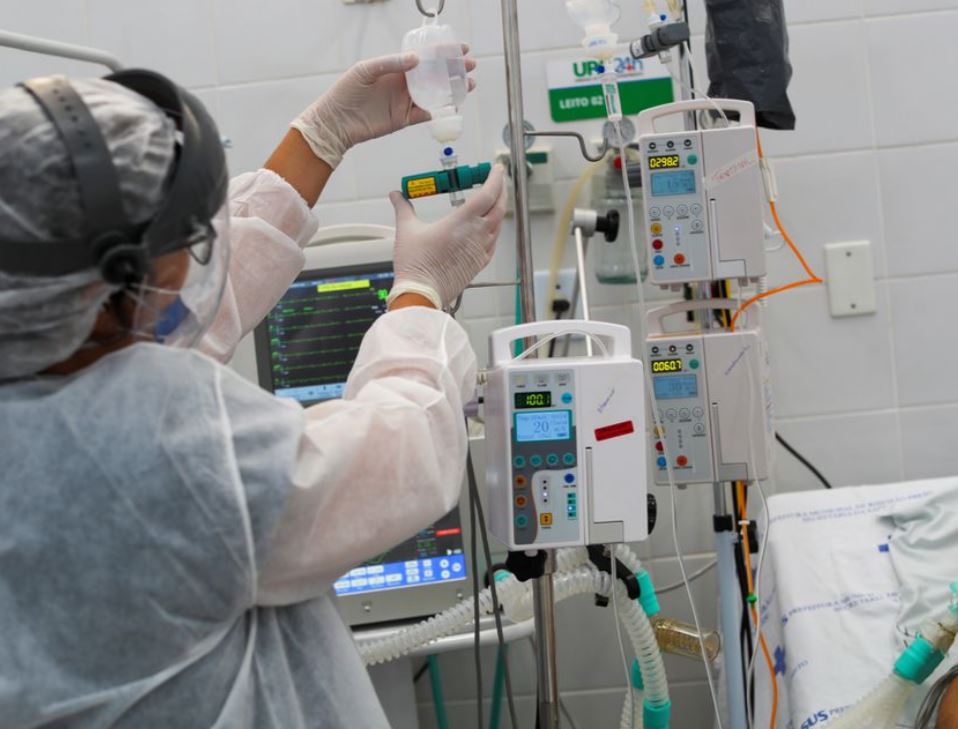 Brazil asked women on Friday to delay getting pregnant until the worst of the pandemic passes, saying the virus variant that is devastating the South American country appears to affect expectant mothers more than earlier versions of the coronavirus.

The recommendation comes as Brazil continues to be one of the global epicenters of the pandemic, with more Brazilians dying of the virus each day than anywhere else in the world.

Hospitals are buckling under the strain and stocks of drugs needed for intubating severely ill patients are running perilously low, with Brazil turning to international partners for help with emergency supplies.

"If it’s possible, delay pregnancy a little until a better moment," Health Ministry official Raphael Parente said during a news conference on Friday.

He said the recommendation was partly due to the stress on the health system but also due to the more easily transmissible Brazilian variant known as P.1.

Previously, Covid-19 cases during pregnancy were focused on the final trimester and birth, whereas lately there have been more serious cases in the second and occasionally first trimester, he said.

Parente did not give any more details.

The P.1 variant, first discovered in the Amazon city of Manaus, has quickly become dominant in Brazil.

It is thought to be a major factor behind a massive second wave of infections that has brought the country's death toll to over 350,000 - the second highest in the world behind the United States.

Brazil's outbreak is increasingly affecting younger people, with hospital data showing that in March more than half of all patients in intensive care were aged 40 or younger.

President Jair Bolsonaro has opposed lockdowns and held large events in which he often does not wear a mask.

He has only recently embraced vaccines as a possible solution, but the inoculation rollout has been plagued by delays and missed targets for getting people inoculated.

This week, vaccinations were stopped in several cities due to a shortage of vaccine supply, according to local media.

The surge in Covid-19 cases has also left hospitals short of sedatives needed for patients who require mechanical ventilation.

An emergency shipment of the drugs arrived in Brazil late on Thursday from China, while donations from Spain are expected to arrive next week.

Rio de Janeiro and Sao Paulo have both sounded the alarm over shortages, with Sao Paulo's health secretary saying this week that the city's ability to care for seriously ill Covid-19 patients is on the verge of collapse.

Despite the shortage of drugs and 85 per cent of intensive care beds occupied, Sao Paulo announced on Friday it would begin reopening stores and restaurants, saying the number of new hospitalizations had fallen sufficiently to do so safely.