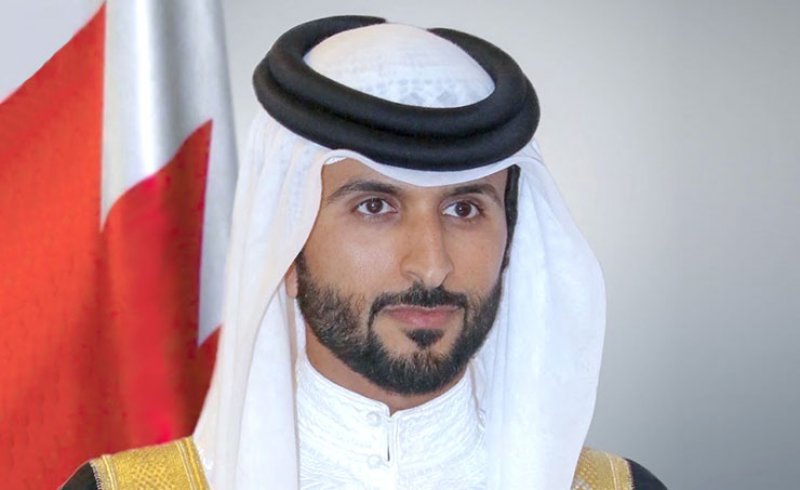 Paris FC drew 2-2 in a crucial away match against Rodez in the 33rd round of the French Second Division Football Championship (Ligue 2).

Remy Boissier opened the score for Rodez after five minutes before Warren Gaddy equalised for Paris FC in the 32th minute.

Rodez again took the lead thanks to Cyril Paul Mandouki’s own goal in the 56th minute before Laura Gaetan brought the two teams even again in the 64th minute.

Sporting jersey with the Victorious Bahrain logo, fifth-placed Paris FC have 56 points and have kept their play-offs hopes alive.

He pledged his support for the team which continued a nine-match unbeaten run. “Paris FC has become a milestone in the French league and we are happy to see Bahrain’s name in European championships,” he said.

He wished Paris FC luck in their crucial match in the 34th round against third-placed Clermont Foot who are on 60 points.