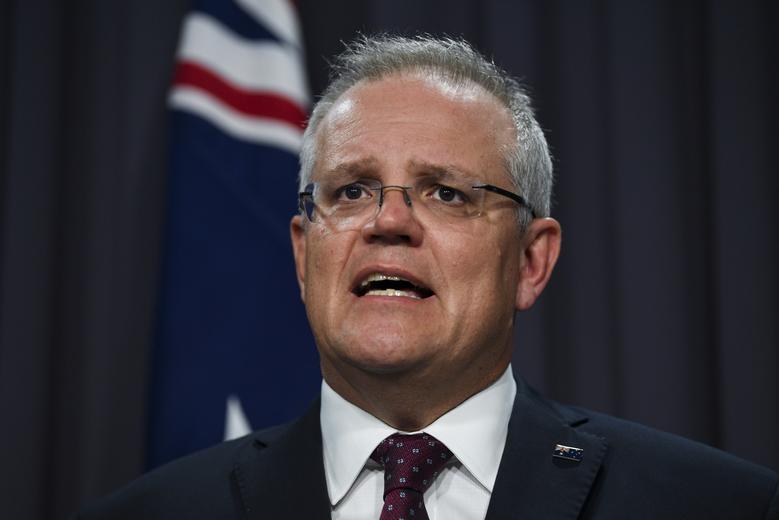 Australia yesterday suspended direct flights from India until at least May 15, and Morrison said the cricketers would not be allowed to jump the queue for repatriation flights when they resume.

*“They travelled there privately under those arrangements, this wasn’t part of an Australian tour.

*“They’re under their own resources and they’ll be using those resources to, I’m sure, see them return to Australia.”