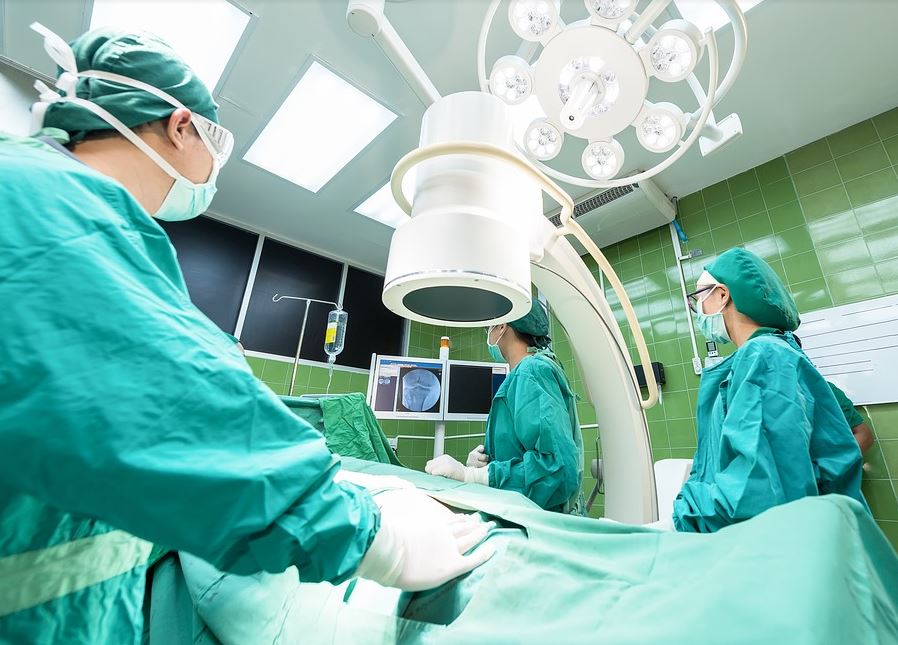 Dubai: Doctors in the UAE have removed 23 tumors located close to a 36-year-old woman's uterus, which made her look six months pregnant.

This caused her to finally visit doctors, who found 23 huge myomas (non-cancerous tumours) near the lateral wall of her uterus.

Burjeel Speciality Hospital, Sharjah ob-gyn specialist Dr Mona Mohammad Emam Saad said an open surgery was conducted to remove all 23 tumours – weighing a total of 2.5kg – from just one incision in the abdomen.

“It is rare to have so many myomas in such a dangerous location. Usually doctors remove the woman’s uterus in such a case," Dr Saad said.

"However, I knew that removal of her uterus could lead to a lot of blood loss, so we first blocked the connection with the kidney before carrying out the procedure to remove myomas, saving the uterus before reconstructing it.

"I am glad we were able to save her uterus and she has recovered completely after the surgery. Noha can now conceive and have kids if she desires, six months from now.”