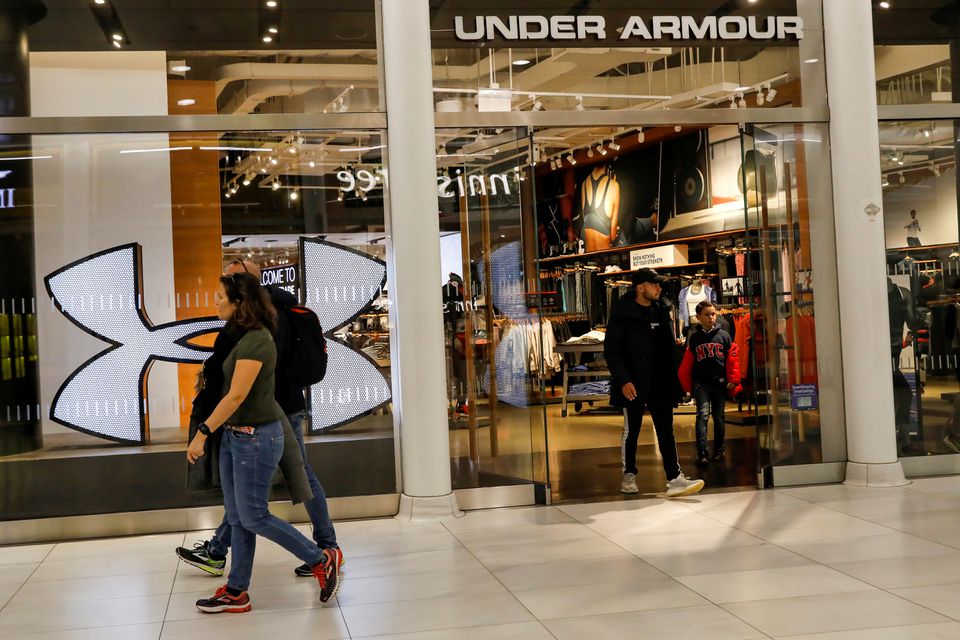 WASHINGTON - U.S. sports apparel maker Under Armour Inc has agreed to pay $9 million to settle Securities and Exchange Commission (SEC) charges that it misled investors about its revenue growth, the agency said on Monday.

The SEC found that Under Armour failed to disclose to investors that it employed a sales tactic to accelerate or "pull forward" a total of $408 million in existing orders in the second half of 2015 after a warm winter began to hurt sales of the company's higher-priced cold weather apparel that customers had requested be shipped in future quarters.

Maryland-based Under Armour did not admit to or deny the SEC's charges, the regulator said in its order.

"This settlement relates to the company's disclosures and does not include any allegations from the SEC that sales during these periods did not comply with generally accepted accounting principles," Under Amour said in a statement.

For six consecutive quarters beginning in the third quarter of 2015, the SEC found that Under Armour misleadingly attributed its revenue growth to various factors without disclosing to investors material information about the impacts of its pull forward practices. It also found that the company's use of pull forwards raised significant uncertainty as to whether it would meet its revenue guidance in future quarters.

The company has agreed to cease and desist the practice, which is a violation of U.S. antifraud provisions, the SEC said.

"When public companies describe how they achieved financial results, they must not misstate any information that is material to investors," said Kurt Gottschall, who leads the SEC's Denver regional office.

"By using pull forwards for several consecutive quarters to meet analysts' revenue targets while attributing its revenue growth to other factors, Under Armour created a misleading picture of the drivers of its financial results and concealed known uncertainties concerning its business," he added.