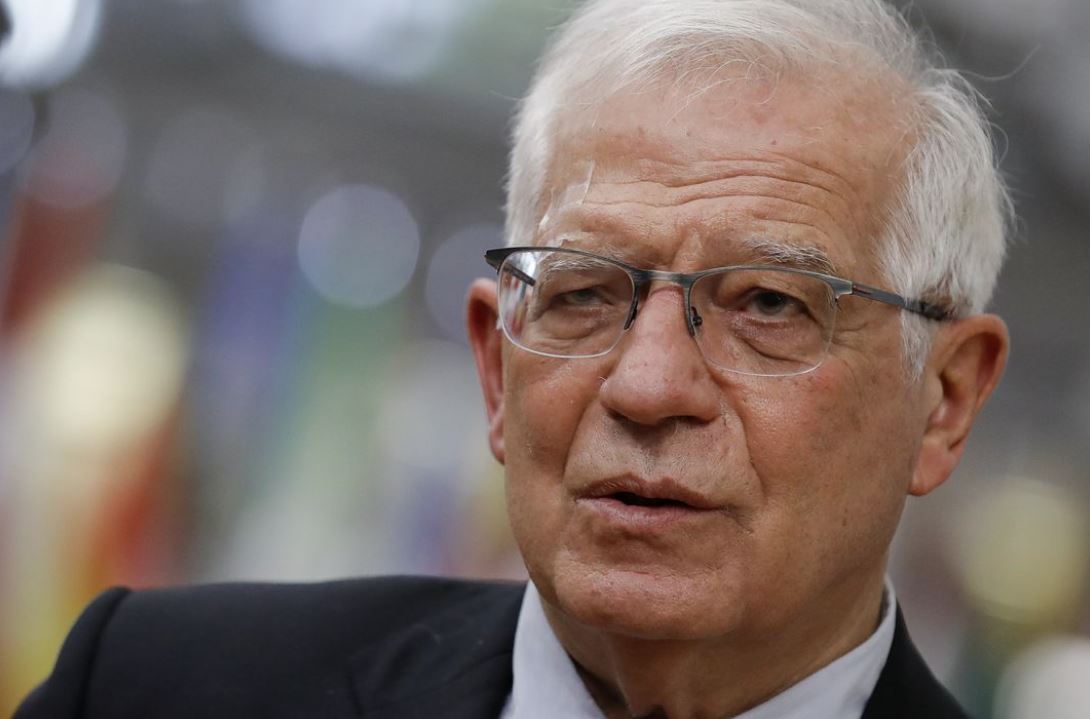 European Union sanctions on Belarus will likely hit the country's potash and oil sectors, as well as financial transactions, foreign ministers from Germany, Luxembourg and Lithuania said on Thursday.

Tasked by EU leaders with preparing economic sanctions after the forced landing of a passenger plane in Belarus and the detention of a dissident journalist, foreign ministers began deliberations in Lisbon on sanctions that go beyond individuals.

"The hijacking of the plane and the detention of the two passengers is completely unacceptable, and we will start discussing implementation of the sectorial and economic sanctions," EU foreign policy chief Josep Borrell told reporters before the informal meeting in Lisbon.

"The keyword, I think, is potash. We know that Belarus produces very much potash, it is one of the biggest suppliers globally, and I think it would hurt Lukashenko very much if we managed something in this area," Asselborn said.

Ministers are aiming for agreement on June 21, when they meet in Luxembourg, and before the next meeting of EU leaders.