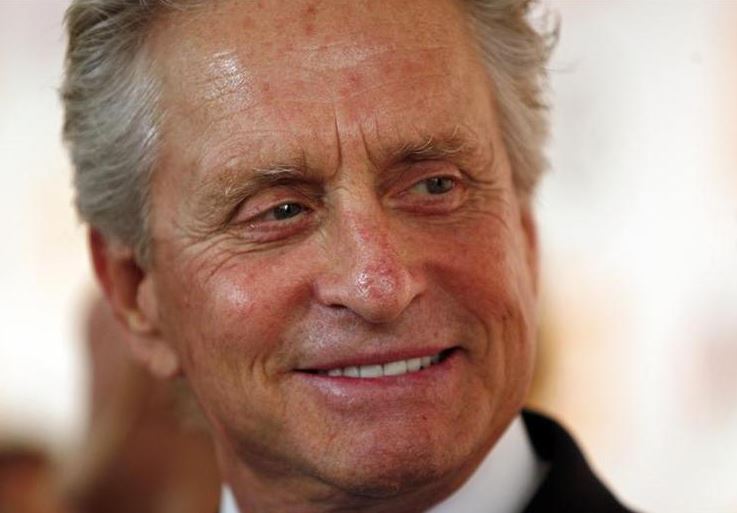 Kathleen Turner joins Michael Douglas on screen for the final season of 'The Kominsky Method', a reunion after more than 30 years for the actors who played a divorcing couple in 'The War of the Roses'.

Douglas plays the main character, Sandy Kominsky, in the popular Netflix comedy-drama, while Turner joins the cast as his ex-wife Roz.

Alan Arkin, who previously co-starred with Douglas as Norman Newlander, Sandy's agent and friend, does not feature in the latest season.

In an interview with Reuters, Douglas and Turner, who also starred together in 1980s movies "Romancing the Stone" and "The Jewel of the Nile", spoke about acting together again.

Q: Are you worried fans will miss Alan Arkin's character?

Douglas: "The show was originally contracted for two seasons, for two years, and we did them. But it's a tough pace ... Alan is ... a few years older than I am and I know how awful I was. So I think he probably had his fill for the two seasons. But I wanted to do it every year. I wanted to tie the whole show together, give it a beginning, a middle, and end."

Turner: "There is an element of being a friend and a confidant that would otherwise be missing. But no, I think that Roz and Sandy’s relationship has been very rocky, and I think it's intriguing how they are reminded of what they were."

Q: Why is the show so popular?

Douglas: "Everybody can understand what the issues are, (in) terms of the aging issues. They enjoy the comedy. And I think one of the things we do really well is we jump from comedy to drama effortlessly, which is the way life is."

Q: What was it like working with Kathleen Turner again?

Douglas: "Even though it's been ... 31 years since the 'War of the Roses', the last time we actually worked together ... we've talked over time and it's just a comfort factor that allows you to overtalk each other ... to be much more comfortable and in this case when you're playing an old divorced couple it helps."

Q: What are some of your fondest career moments?

Turner: "Well the films with Michael (Douglas), I absolutely had the best time, however difficult it was in the jungle or in the Sahara or in the chandelier - God help me. At the same time ... I do a lot of theatre and some of the great highlights for me have been the shows on Broadway, on the West End in London."