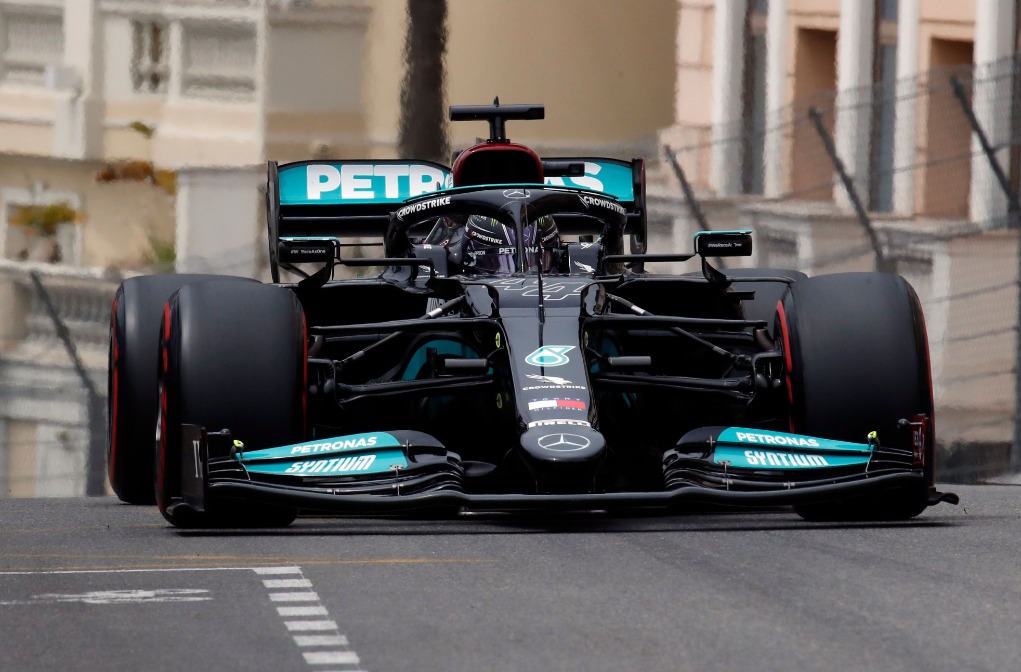 Dakar: Nico Rosberg’s Extreme E team took a second win in two races of the new electric off-road series yesterday after a clash in the final with the car entered by former Mercedes Formula One team mate Lewis Hamilton.

Three Formula One world champions were represented in the Ocean X-Prix in Senegal – with none driving and only Rosberg present – but the X44 and JBXE teams of Hamilton and Jenson Button respectively retired in the final race.

Extreme E aims to highlight climate change and promote sustainability by racing in remote parts of the world affected by global warming or suffering environmental damage.

There are five rounds ranging from locations in the Arctic to the Amazon and every team must field a male and female driver, each driving a lap. The third round is in Greenland in August.

The X44 car, with Spaniard Cristina Gutierrez at the wheel, retired after contact with the Rosberg X Racing entry driven by Australian Molly Taylor at the first corner on the Atlantic coastal dunes.

Button’s car retired with rear wheel damage and the race was red-flagged for the stranded SUVs to be removed before a re-start.