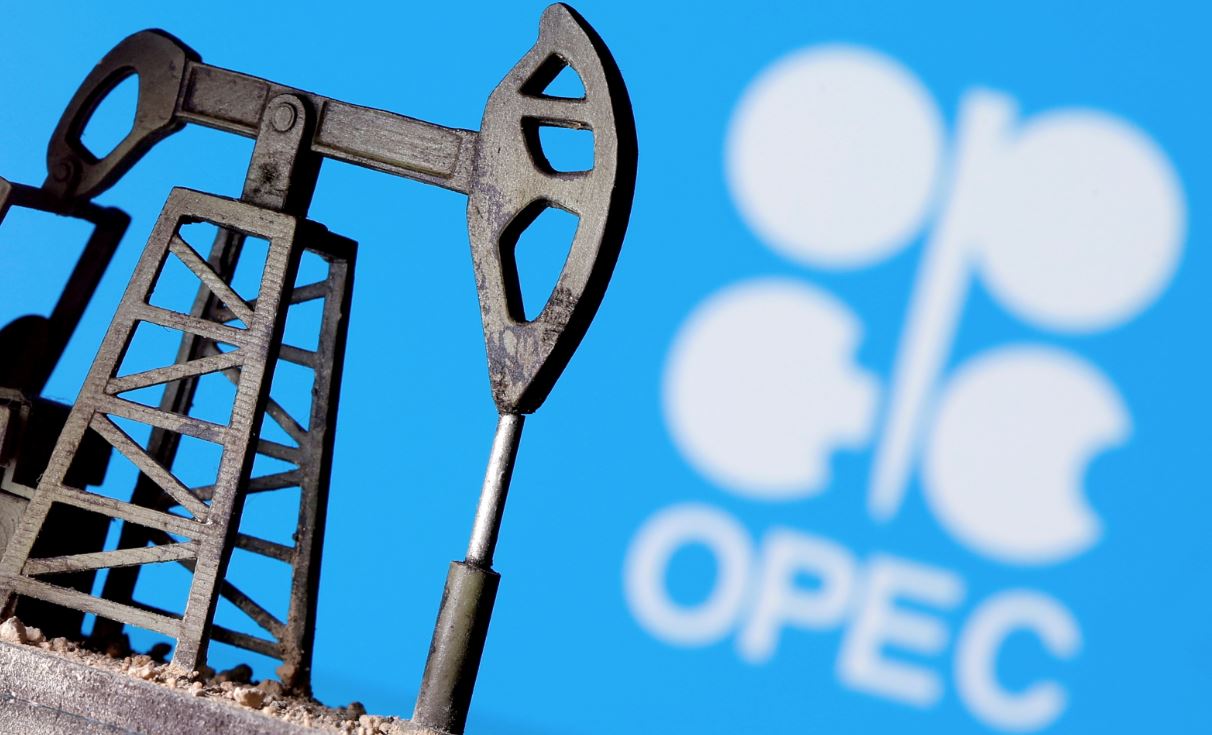 LONDON: Opec+ oil producers agreed yesterday to stick to the existing pace of gradually easing supply curbs through July, as they sought to balance expectations of a recovery in demand against a possible increase in Iranian supply.

The Organisation of the Petroleum Exporting Countries and allies – known collectively as Opec+ – decided in April to return 2.1 million barrels per day (bpd) of supply to the market during May through July as it anticipated demand would rise despite high numbers of coronavirus cases in India.

Since that decision, oil prices have extended their rally and have now gained more than 30 per cent this year, although the prospect of more crude from Iran, as talks on reviving its nuclear deal make progress, has limited the upside.

Speaking after an Opec+ conference – being held online most months after the pandemic prevented the usual face-to-face meetings in Vienna –Saudi Energy Minister Prince Abdulaziz bin Salman said he saw a good recovery in demand in the United States and China.

“The vaccine rollout has gathered pace with around 1.8 billion vaccines administered around the world ... This can only lead to further rebalancing of the global oil market,” he told an online news conference.

Opec Secretary General Mohammad Barkindo said he did not expect higher Iranian oil supply to cause problems if and when Tehran reaches a nuclear deal with Western powers in return for an easing of oil sanctions.

“We anticipate that the expected return of Iranian production and exports to the global market will occur in an orderly and transparent fashion,” he said in a statement.

Iran could boost production and exports by between 1.0 and 1.5m bpd if sanctions are fully removed.

Opec+ still forecasts a 6m bpd jump in oil demand in 2021 – equivalent to 6pc of global consumption – as the world recovers from the Covid-19 pandemic.

Opec+ cut output by a record 9.7m bpd last year as demand collapsed when the Covid-19 pandemic first struck. As of July, the curbs still in place will stand at 5.8m bpd.

Yesterday, Opec+ did not discuss output levels beyond August, three sources said. Opec+ would next meet on July 1.