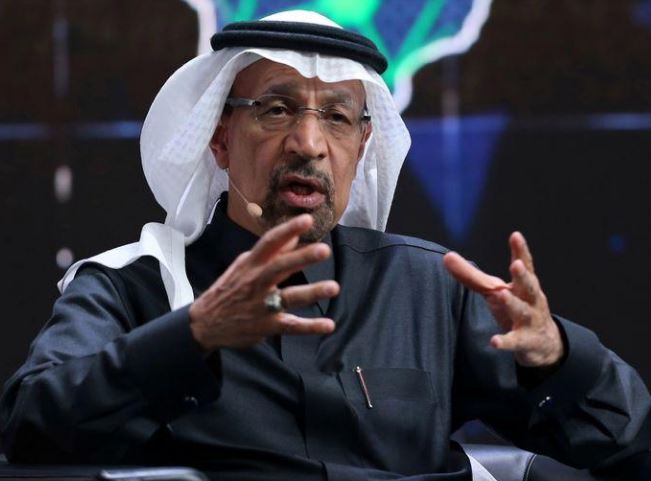 Senior Saudi and Omani officials on Tuesday discussed investment opportunities in both countries, state media reported, a few days after Oman was hit by protests over unemployment.

It was not immediately known if the meeting was planned before last week's street protests in Oman, which were not mentioned by state media reports on the talks.

Omanis protested over unemployment for days in several cities and towns across the Gulf Arab sultanate. The unrest appears to have abated after a heavy security response, but signalled that Oman may rein in its efforts to contain state deficits and debts in order to meet job demands.

Oman, with a much smaller oil industry - representing about a third of its GDP - than other Gulf Arab countries, is among the financially least robust countries in the region, and is more vulnerable to swings in oil price swings.

The twin shocks of low oil prices and the Covid-19 crisis have strained Oman's public finances and pushed its debt to historic record highs, prompting the introduction of new taxes, a public sector hiring freeze and other austerity measures.