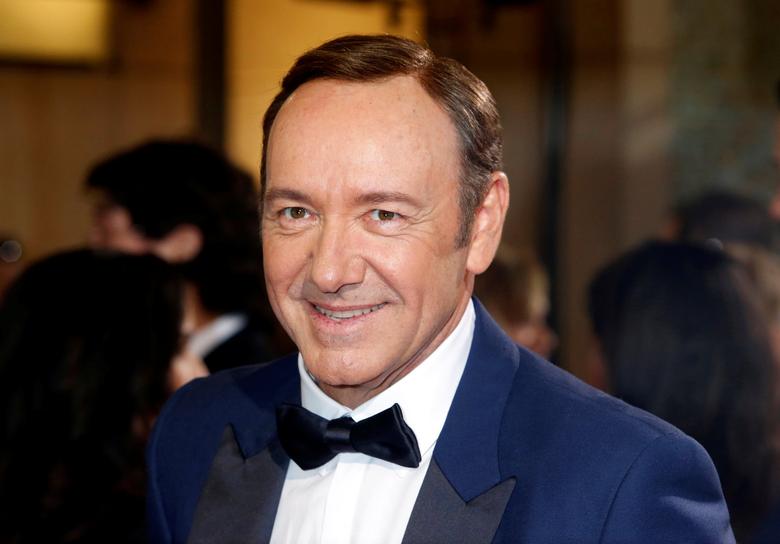 TURIN, Italy: Kevin Spacey has made a return to acting, starting work on an independent movie directed by Franco Nero in the northern Italian city of Turin, local media reported on Tuesday.

The US actor, who largely disappeared from public view since being accused of sexual misconduct in 2017, was photographed on the streets of Turin, where the film ‘L’uomo Che Disegnò Dio’ (The Man Who Drew God) is being shot.

The movie’s producer Louis Nero confirmed news of Spacey’s involvement in the project to Variety, saying he had a small role playing the part of a police detective.

Spacey, once one of Hollywood’s biggest stars, was dropped from the TV show “House of Cards” and removed from the movie “All the Money in the World” after he was accused in 2017 of sexual misconduct by more than 20 men.

Spacey denies all accusations of misconduct.

The star won a best actor Academy Award for ‘American Beauty’ in 2000 and best supporting actor in 1996 for ‘The Usual Suspects’.