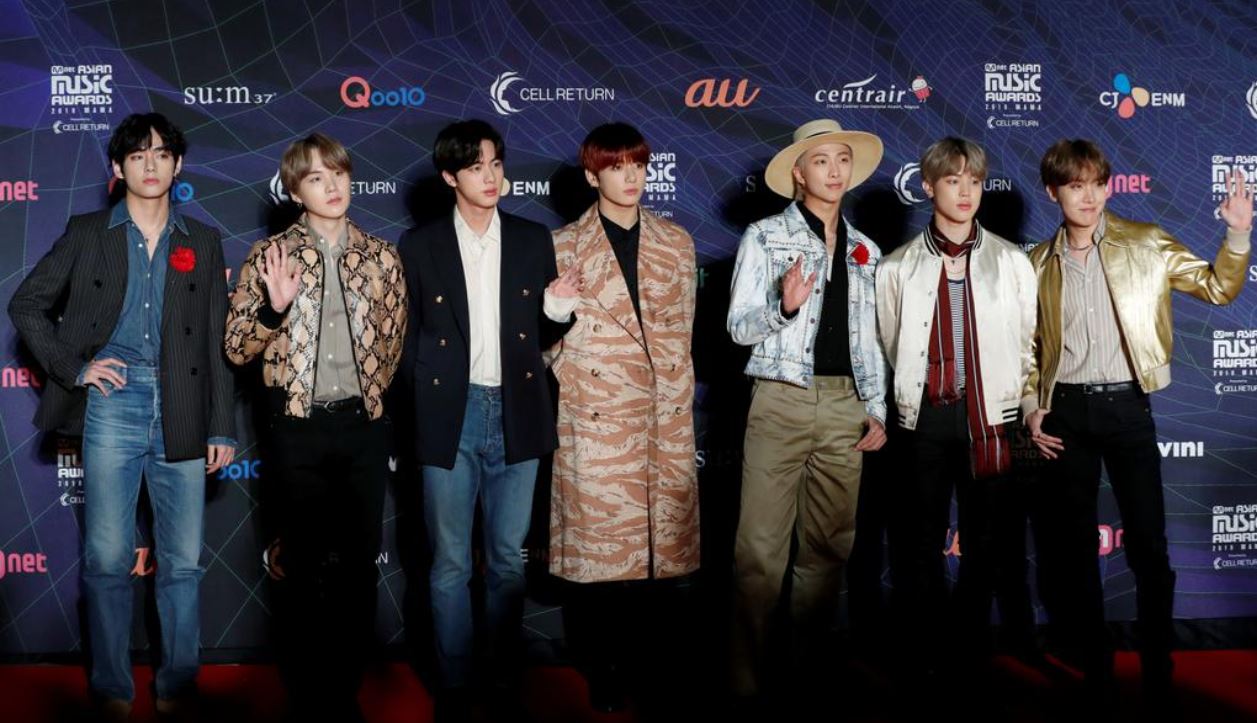 BTS, a Korean pop band, is celebrating the eighth anniversary of their debut album, '2 Cool 4 Skool', with a two-week 'BTS Festa', an annual event.

They kicked celebrations off this year by releasing a series of recreated photos of their younger days, posted yesterday.

This year's 'Festa' will include new online videos and live performances by the band, as well as an opportunity for fans to meet up with them at an online event.

They recently released their song 'Butter', whose premiere video on YouTube which aired on 21 May set a new record of 3.9 million viewers and became the biggest premiere in YouTube history.

The video also set a new record of 108.2 million views in the first 24 hours.

After the song was released on Spotify it was listened to 11,042,335 times in just 24 hours as well, marking it as the most-streamed single on the music app in history.

'Butter' also found a spot as number three on UK charts, and number one in the US.

Their 2021 Festa will continue till June 14 and will feature a live concert and fan event by the name of 'Muster', as well as other events.

BTS fans--keep an eye out!