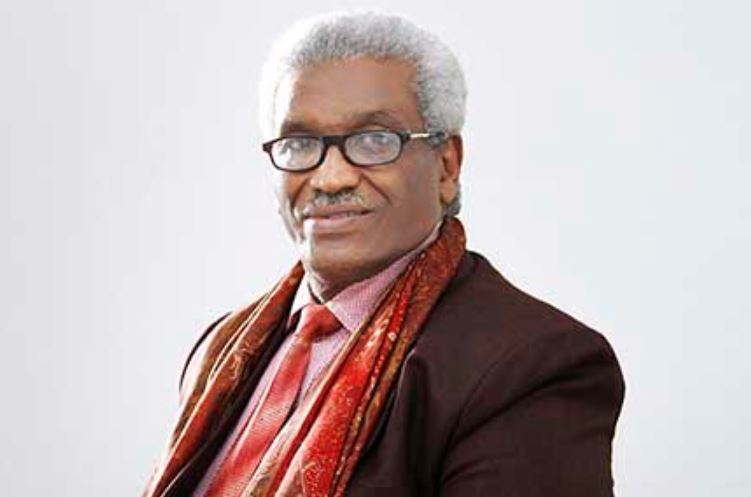 Legally, company incorporation with the separation of the business from its members greatly facilitates the transfer of members’ interests. This is achieved through an agreement for transferability.

But this could be approximately attained since the member, even after transfer, would remain liable for the debts incurred during the time when he was a member.

In an incorporated company, freedom to transfer both legally and practically, can be readily attained.

The company can be incorporated with its liability limited by shares, and these shares constitute items of property which are freely transferable in the absence of express provision to the contrary, and in such a way that the transferor drops out and the transferee steps into his shoes.

A partner has a proprietary interest which he can assign, but the assignment does not operate to divest him of his status or liability as a partner, it merely affords the assignee the right to receive whatever the firm distributes in respect of the assigning partners’ share.

The assignee can only be admitted into partnership in the place of the assignor if the other partners agree and the assignor will not be relieved of his existing liabilities as a partner unless the creditors agree, expressly or impliedly, to release him.

Even in the case of an incorporated company, the power to transfer may be subject to restrictions.

In a private company some form of restriction is essential in order to comply with its statutory definition and desirable if such a company to retain its character of an incorporated private partnership.

In practice these restrictions are stringent. There is no legal objection to restrictions in the case of public company, although such restrictions, except as regards partly paid shares, are unusual, and impracticable if the shares are to be marketed on stock markets.

But there is this fundamental difference, that in a partnership transferability depends on express agreement and is subject to legal and practical limitations, whereas, in a company it exists to the fullest extent in the absence of express restriction.

The partnership relationship is essentially personal, and in practice this is maintained in the case of the private company which is in economic reality a partnership though in law an incorporated company.

On the other hand the relationship between members of public company is, as essentially impersonal and financial and hence there is no reason to restrict changes in membership by shares transfer.