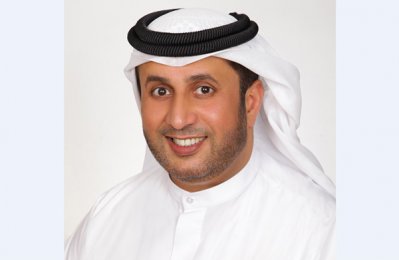 The company said it will actively contribute to consolidating and maximizing the State achievements in terms of climate action in line with its voluntary commitments under the Paris Agreement and the UNFCCC, its future directions and strategies, and efforts to reduce carbon emissions locally and globally.

The announcement was made in the context of highlighting UAE’s carbon emission reduction strategies by the UAE climate negotiation team in the virtual meetings of the parties to the United Nations Framework Convention on Climate Change (UNFCCC), which was launched on May 31 and continues until June 17 to prepare for the most important discussions that will take place during COP26 (Conference Of Parties), which will be held in Glasgow, UK, in November 2021.

Empower is one of the key partner for UN Environment’s 'District Energy in Cities' initiative and an active member of the UN lead ‘Cool Coalition’ initiative.

Ahmad Bin Shafar, CEO of Empower, said: "Everyone is well-aware of the important role that Empower plays in addressing climate challenges. As for energy conservation, many people know that about 70% of electrical energy goes to air conditioning consumption in the region, while the district cooling systems use only up to 50% less energy compared to traditional air conditioners. Empower uses the most advanced district cooling systems in its operations, in line with international standards. This supports the vision of our wise leadership to establish sustainable development in the country.”

He pointed out that Empower has saved more than 1,312 megawatts of electricity last year, which represents a total value of 3.4 billion dirhams and marked a record number of fresh water savings, which amounted to more than 349 million imperial gallons by the end of 2020. In addition, the company has been one of the pioneers in adopting Thermal Energy Storage (TES) technology, which is known for its efficiency in reducing greenhouse gases in projects, after the patterns adopted in the district cooling sector in developed countries such as the US.