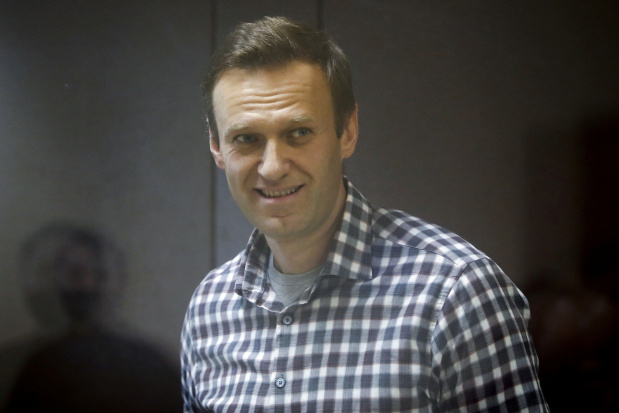 MOSCOW: A Russian court yesterday outlawed groups linked to jailed Kremlin critic Alexei Navalny after declaring them “extremist”, a move that bans his allies from elections and will further strain US-Russia ties before a closely watched summit.

President Vladimir Putin and US President Joe Biden are due to hold talks in Geneva next week with the fate of Navalny and the crackdown on his movement certain to be on the agenda.

Washington has asked Moscow to free Navalny. The Kremlin says the matter is a purely domestic one and not Biden’s business. It has portrayed Navalny as a US-backed troublemaker, something Navalny has denied. Yesterday’s ruling, the latest chapter in a long-running crackdown on Putin’s fiercest domestic opponent, delivers a final hammer blow to a vast political network that Navalny built up over many years to try to challenge the veteran Russian leader’s grip on power.

Putin, 68, has been in power as either president or prime minister since 1999. Navalny, in jail for parole violations related to an embezzlement case he says was trumped up, had mounted a bold challenge to Putin via street protests and graft investigations which he had hoped would bring about a change of leadership.