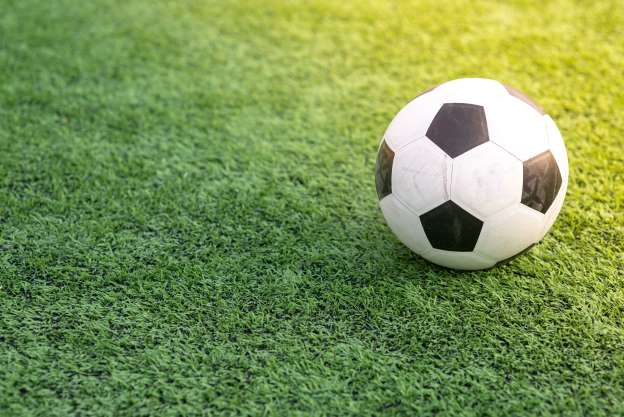 Iraq will face Hong Kong tonight in their bid to keep pole position in Group C of the Asian qualifiers for the Fifa World Cup 2022 and AFC Asian Cup 2023 while Iran face another must-win challenge when they take on Cambodia.

Iraq will head into the matchday leading on 14 points, two ahead of Iran who are in second on goal difference in front of Bahrain.

Hong Kong are fourth with five points, with Cambodia head into their final match of the campaign with just one point from seven matches.

Iraq know they can’t be complacent against Hong Kong, not with Iran waiting to capitalise on any slip-up.

The West Asians made a solid return to the Asian Qualifiers, defeating Cambodia 4-1 on Monday with four different goal scorers as they seek a first appearance in the Fifa World Cup Finals since 1986.

Hong Kong, whose faint hopes were dashed following the 3-1 defeat to Iran a week ago, will be eager to test themselves against one of Asia’s in form sides.

Midfielder Chan Shinchi said: “We will definitely not give up in the next two matches, because the opportunity to wear the Hong Kong jersey is a rare opportunity. As a player, you will cherish it, and you will fight for it when you are on the pitch.”

Iran can’t afford to slip-up against Cambodia as anything other than three points will mean their hopes of winning Group C will suffer a tremendous setback.

Team Melli, have however, shown consistency since the resumption of the Asian Qualifiers, scoring a 3-1 win over Hong Kong before beating Bahrain 3-0 to move into second place.

Five different players found the back of the net in the six goals scored in those matches, with Sardar Azmoun scoring twice against the Bahrainis.

Having defeated Cambodia 14-0 when the two met in October 2019, head coach Dragan Skocic will expect nothing lesser than three points.

While the spotlight will be on Iran, Cambodia have nothing to lose as they head into the final match of their campaign.

With their hopes of playing in the AFC Asian Cup China 2023 Finals now depending on a playoff, the Southeast Asians will aim for an improved performance against Iran as they build on their experience.