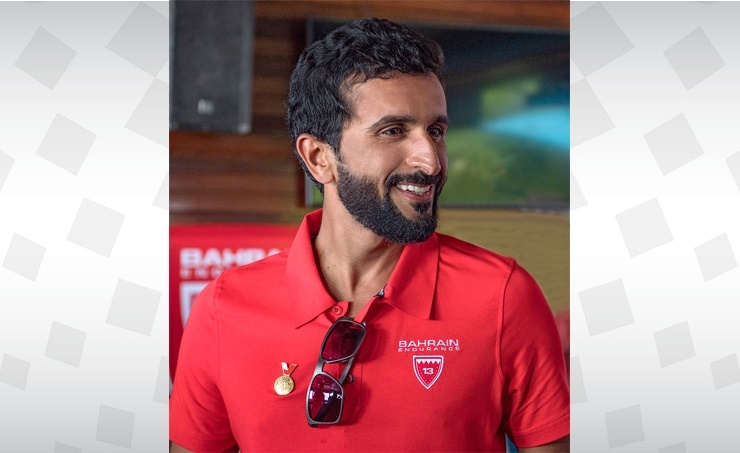 His Majesty King Hamad’s representative for humanitarian work and youth affairs Shaikh Nasser bin Hamad Al Khalifa has hailed the victories of Team Bahrain Victorious in the Tour of Slovenia and the Tour de Suisse. Shaikh Nasser confirmed that the victories of Phil Bauhaus in the last stage of the Tour of Slovenia and Gino Mader in the Tour de Suisse come as an extension of the accomplishments made by the team internationally.

“We have full confidence in the team and its capabilities to compete at the highest level in any part of the world. These victories are an extension of the achievements made by the team, whose main goal is to promote Bahrain internationally and mirror its achievements. We are moving on the right path,” he said, adding that the wins represent a source of motivation for the team to double its efforts.