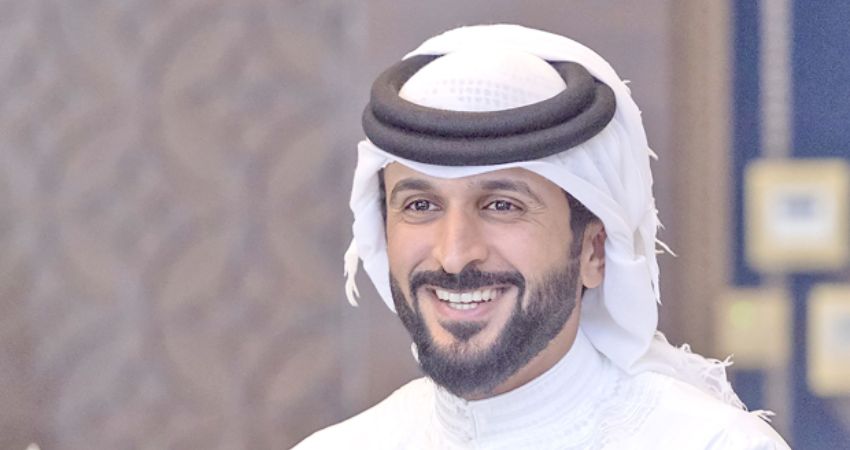 Shaikh Nasser stressed that Teuns’ victory is an extension of the successes made by the team in major events, notably in Tour de France where the team also won the seventh stage through Mohoric.

“The team has done it again. We have full confidence in the team cyclists’ abilities. We were optimistic we would win again,” Shaikh Nasser said.

“The team was fully motivated to top the podium again and raise the kingdom’s flag high,” he added, wishing them the best of luck in the next stages.