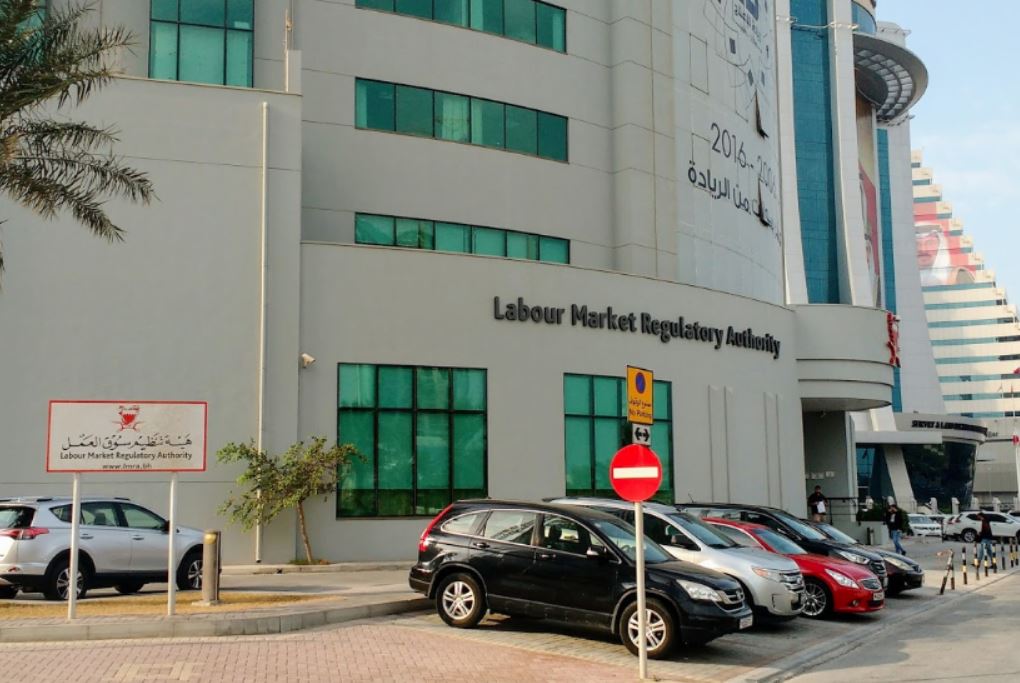 (File photo)
EFFORTS to link Bahrain’s largest expat database with India’s records of its nationals overseas need to be stepped up, according to a former diplomat. Dr Mohan Kumar, who was India’s Ambassador to Bahrain from 2010 to 2015, said that linking the eMigrate system with the Labour Market Regulatory Authority (LMRA) would h¡elp identify shortcomings and resolve problems .