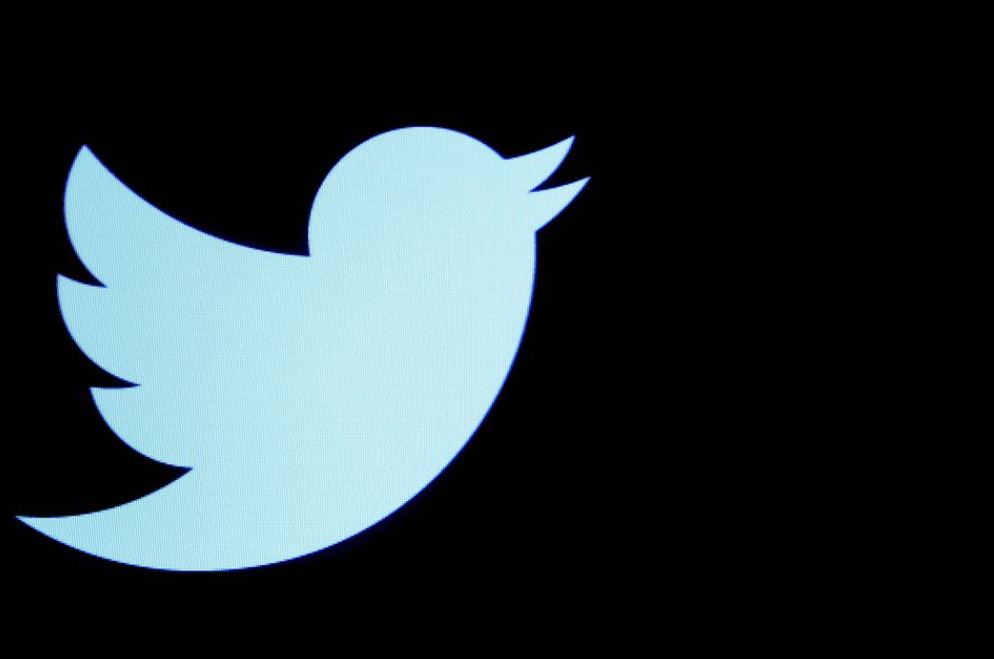 The Twitter logo is displayed on a screen on the floor of the New York Stock Exchange (NYSE) in New York City, U.S., September 28, 2016 via Reuters

Twitter Inc's (TWTR.N) India unit appointed a resident grievance officer, days after designating a chief compliance officer, to meet new IT rules in the country, amid tensions with the government.

The website of the U.S. social media firm on Sunday showed Vinay Prakash as the new grievance officer along with his contact details and procedures for users to report potential violations of its rules and terms.

On Thursday, Twitter had told an Indian court it would appoint an interim grievance officer to comply with the new rules. It had also said it planned to have a final appointment for the job in eight weeks.

The IT rules, which became effective end-May, are aimed at regulating content on social media and making firms act more swiftly on legal requests to remove posts and sharing details on the originators of messages.

But the regulatory scrutiny of Twitter, along with others such as WhatsApp and Amazon, has ratcheted up friction between the U.S. tech firms and Prime Minister Narendra Modi's government and upset the business environment in a key growth market.