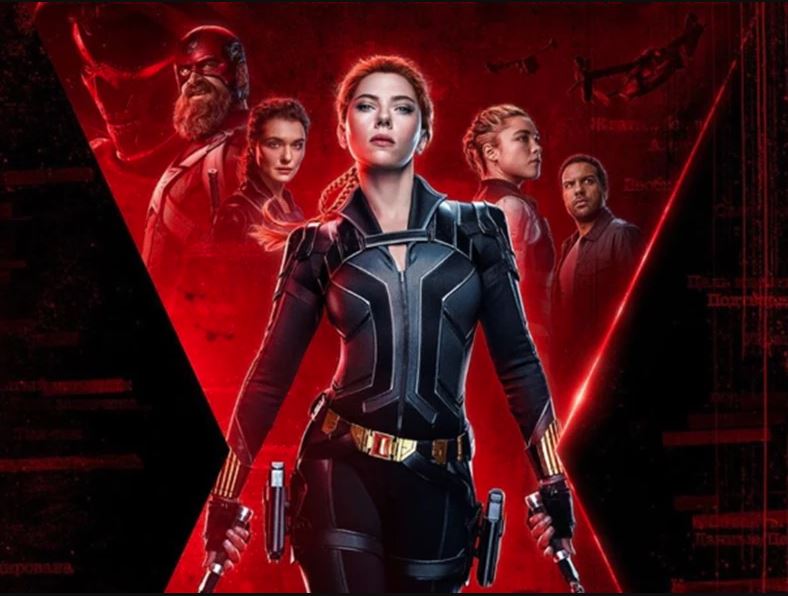 MOVIE fans have been warned to beware of dastardly scammers if they try to download the latest Marvel superhero action thriller Black Widow, starring Scarlett Johansson as Natasha Romanoff.

It has been one of the most anticipated films of summer and, after being postponed due to Covid-19, the action-packed thriller has given the box office a much-needed boost in cinemas across the kingdom and attracted more subscribers to Disney+’s Premier Access.

And, with the weekend’s premiere receiving rave reviews and moving online, this has fuelled interest not only for cine-philes and film buffs but also among scammers and fraudsters.

“Big movie releases have always been a source of entertainment but they are also an attractive lure for cybercriminals to spread threats, phishing pages, and spam letters,” said global cybersecurity and digital privacy company Kaspersky security expert Anton V Ivanov.

“Right now, we have observed intensified scamming activities around Black Widow, the release of which fans all over the world had been eagerly anticipating for a long time.

“In their excitement to watch the long-awaited movie, viewers have become inattentive to the sources they use, and this is exactly what fraudsters benefit from. These attacks are preventable, and users should be alert to the sites they visit.”

To get a clearer picture of how cybercriminals try to monetise viewers’ interests, Kaspersky experts have analysed malicious files disguised as the new Black Widow movie, as well as movie-related phishing websites designed to steal users’ credentials.

As a result, they highlighted spikes of infection attempts amid the announced release dates, namely, May 1, 2020, and May 7 and July 9, 2021.

Ahead of the premiere of the super-spy film, the company’s experts saw the largest numbers of attempts to infect users: 12 per cent before the initial release date in 2020, 13pc in April 2021, and 9pc in June 2021.

Kaspersky experts also found a number of phishing websites designed to steal viewers’ credentials. In the hope of watching the long-awaited Black Widow movie, users visited a website showing the first few minutes of the film before being asked to register to continue watching.

During the registration, to confirm their region of residence, victims were asked to enter their bank card details. After some time, money was debited from their card, and as expected, the film did not continue to play.

This type of phishing is widespread and considered to be one of the most popular among scammers.

An example of a phishing website offering to stream Black Widow

To avoid falling victim to malicious programs and scams, Kaspersky advises users to:

Check the authenticity of websites before entering personal data and only use official, trusted webpages to watch or download movies. Double-check URL formats and company name spellings.

Pay attention to the extensions of files you are downloading. A video file will never have an .exe or .msi extension.

Use a reliable security solution that identifies malicious attachments and blocks phishing sites.

If you have any doubts about the authenticity of content, check with your entertainment provider.