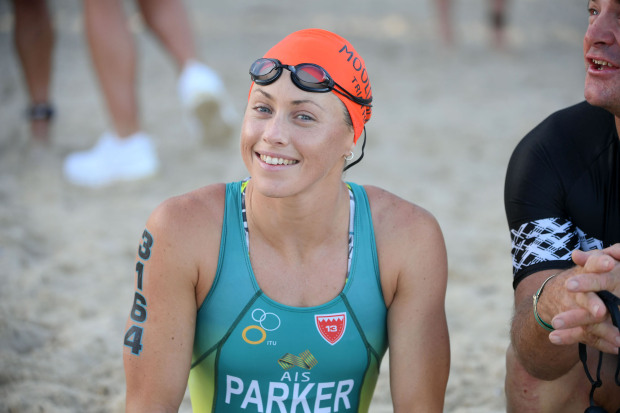 In just a little over a month’s time, world champion and world number one Lauren Parker will line up on the starting line of her first Paralympic Games.
Triathlon Australia has announced the six athletes fielded in its bid for more gold medals to add to those the nation won in Rio. Tokyo will be only the second Paralympics to feature paratriathlon.
“I’m so proud to represent my country on the biggest stage and excited to race. It’s been a long road, with plenty of challenges along the way, but nothing is going to stop me from winning gold in Tokyo. Not just for me, but everyone on my team, sponsors, and to inspire kids to dream.”
Parker’s journey to Tokyo has been a long and arduous one. She has navigated the transition from elite athlete to elite para athlete with belief, determination, and grace through adversity.