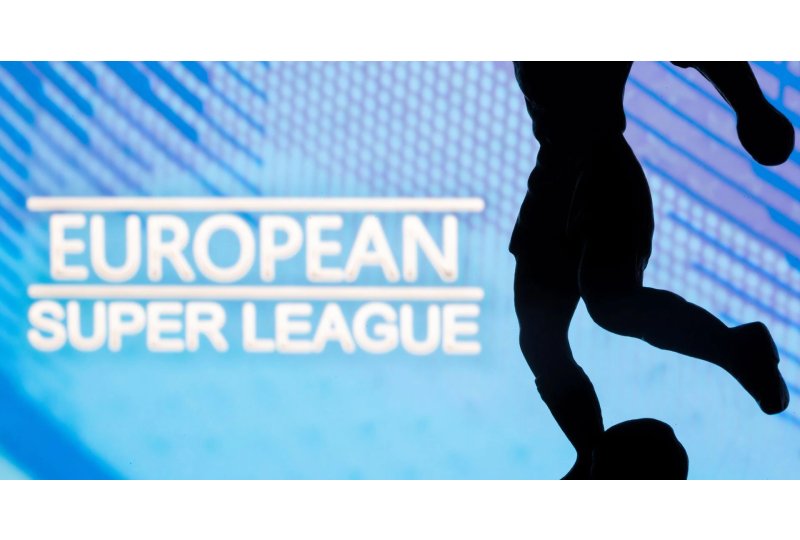 LONDON: Barcelona, Real Madrid and Juventus said yesterday they will continue with plans for a European Super League after a court ruled that governing body Uefa terminate disciplinary proceedings against founding members of the breakaway project.

The three clubs released a joint statement welcoming a Madrid court’s decision yesterday asking Uefa to revoke action against them for planning the creation of the Super League.

Juventus, Barcelona and Real Madrid are the last ones standing of the 12 clubs that signed up to the breakaway project in April, only for it to unravel when six Premier League clubs plus Inter Milan, AC Milan and Atletico Madrid withdrew.

The 17th Mercantile Court of Madrid ordered that all financial and sporting penalties against the founding members of the Super League were dropped, including the potential 100 million euro ($118.60m) non-compliance penalty for the nine clubs who backed out of the project should they rejoin it, as they agreed with Uefa.

“The Court backs the request made by the promoters of the European Super League, dismisses Uefa’s appeal, and confirms its warning to Uefa that failure to comply with its ruling shall result in fines and potential criminal liability,” the clubs said.

“The case will be assessed by the European Court of Justice in Luxembourg, which shall review Uefa’s monopolistic position over European football... We are pleased that going forward we will no longer be subject to ongoing Uefa threats.

“Our aim is to keep developing the Super League project in a constructive and cooperative manner... We remain confident in the success of a project that will be always compliant with European Union laws.”

The Court also ordered that Uefa requests that the Premier League and Italian Football Federation cancel all measures taken against the clubs from their leagues.

The Italian FA had said they would ban Italian sides who participate in any future Super League from competing in the country’s top division, Serie A.

The judgement also said the Premier League and Italian FA must abstain from putting in place any measures that might, directly or indirectly, hinder the founding of a European Super League.

Unlike in the Champions League, where teams have to qualify through the domestic league, the founding Super League teams guaranteed themselves a place in the new competition every year.