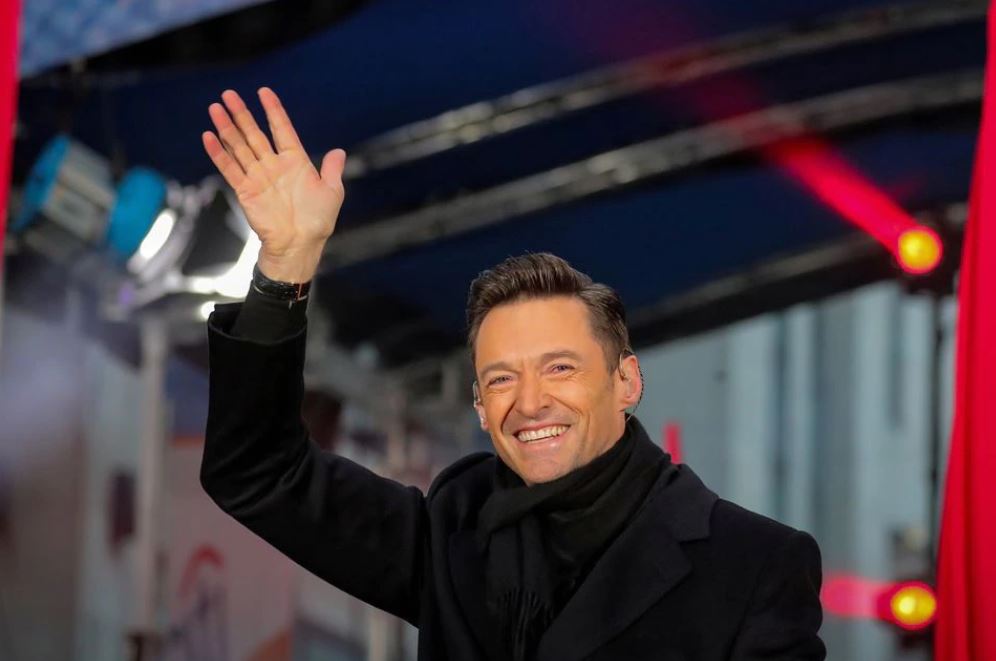 Los Angeles: Hugh Jackman calls himself a water baby but he has never spent as much time getting wet as in his latest movie "Reminiscence."

"I'm Australian born and bred so I love the water. I go into the ocean almost every day, if I can," said Jackman.

"But I certainly wasn't taking any baths whilst doing this movie. By the end of the day, I was like ... I'm done ... I've been in water all day. And I had never done action sequences in water," he said.

In "Reminiscence," a sci-fi thriller arriving in theatres on Friday, Jackman plays a former soldier who runs a business for people who want to float in sensory deprivation tanks.

The film, which also stars Rebecca Ferguson and Thandiwe Newton, is set in a war-torn and flooded Miami of the future.

The movie, written and directed by "Westworld" co-creator Lisa Joy, was conceived with Jackman in mind and his participation was key to getting the film made.

"I didn't have any funding, I didn't have a studio. I was just a first-time director with a script and a dream. I don't know why Hugh Jackman decided to support me, but he did.

"There's no way it would have come to pass without his support," she added.

Daniel Wu, who plays gangster Saint Joe, said that working with fellow Asian-American Joy was like a breath of fresh air.

"She understands the Asian-American diaspora and the plight of representation in the film industry (and) she understands what she needs to do to sort of help change that.”