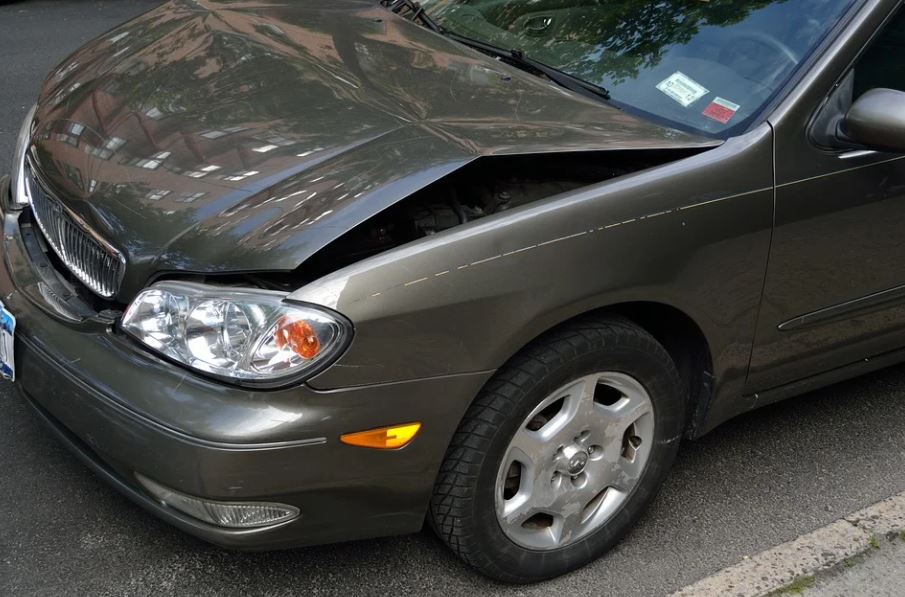 An Arab driver who was involved in a minor accident in Dubai was found to have piled up Dh33,000 in multiple traffic violations!

It was also found that he was driving without valid registration or insurance, Khaleej Times reported.

The accident which occurred on Al Ittihad Street saw the man hit another vehicle from behind while driving his brother's car.

The driver of the vehicle which was hit asked the man to wait a while for the police to arrive, but he refused and fled the scene saying he needed medical assistance.

The former then noted the man's license plate number as he fled and gave it to the authorities who got in touch with the brother, only to discover that the man had taken the vehicle without his brother's knowledge.

The offending driver confessed and was referred to the traffic court, which sentenced him and ordered him to pay a fine of Dh7,400.