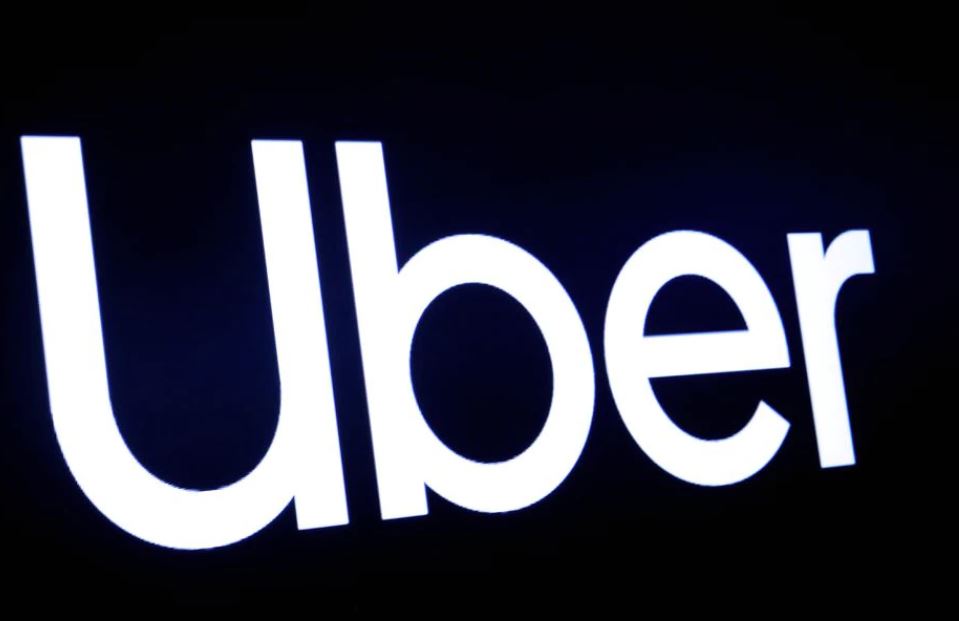 AMSTERDAM: A Dutch court on Monday ruled that Uber drivers are employees and not independent contractors, and are covered as such by labour laws, newspaper Het Financieele Dagblad reported, citing the labour union that backed the lawsuit.

The Amsterdam District Court was due to publish its decision later on Monday.

The Federation of Dutch Trade Unions had argued that Uber drivers are in fact employees of a taxi company, not independent contractors. They should be granted the same pay and benefits as other workers in the sector, it said.