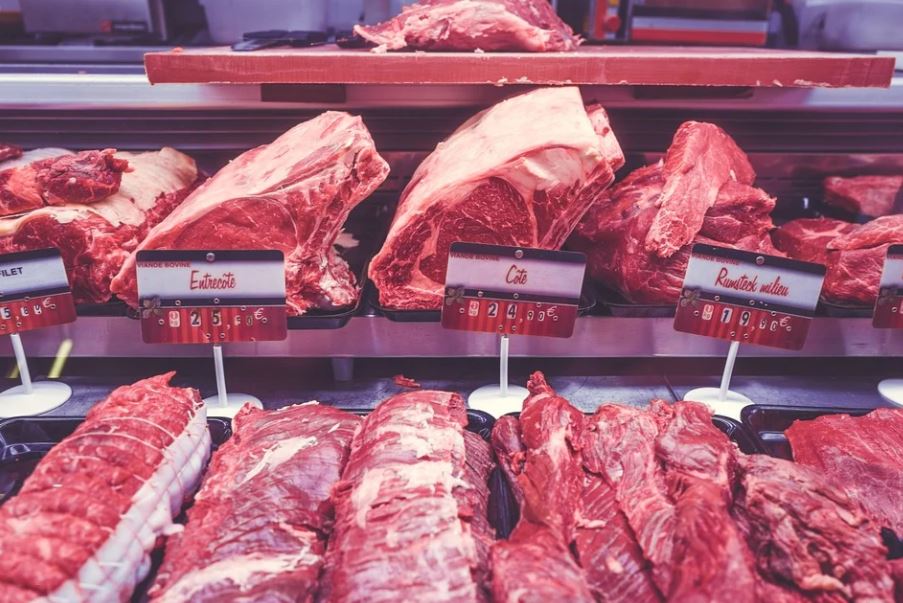 According to Valor, the five unnamed meatpackers are located in the state of Minas Gerais, where one of the cases was confirmed. The second case was detected in Mato Grosso.

The newspaper said Saudi Arabia told Brazil of the decision on September 9.

Brazil, the world's largest beef exporter, had already temporarily suspended its shipments to its number one customer China after confirming the atypical mad cow disease cases, in line with a health protocol signed between the two countries.

Brazil's Agriculture Ministry did not immediately respond to a Reuters request for comment.

Two associations representing beef companies, Abiec and Abrafrigo, did not immediately respond to requests for comment.