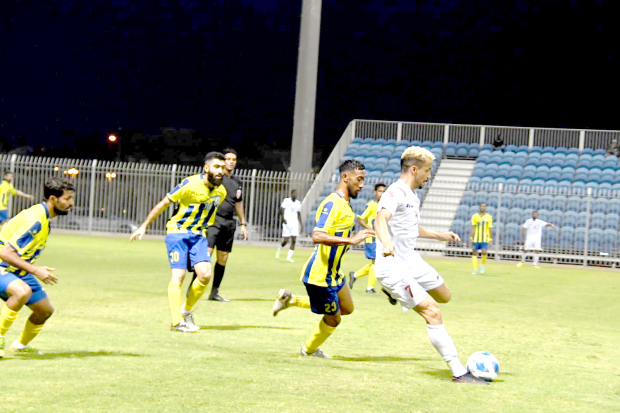 Jumai scored two goals for the winners while Daniel Ashanti, Makki Hassan, Nasser Mohammed and Ali Abdullah chipped in with a goal each. Destiny scored the only goal for Al Tadhamun in the match which was played at Al Ahli Stadium in Zinj.