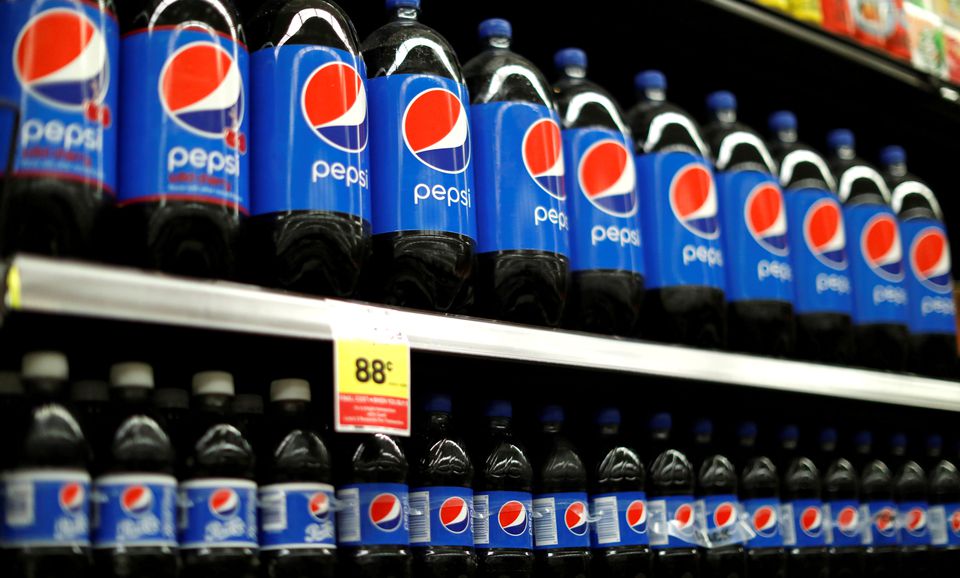 PepsiCo will cut back on the use of virgin plastic and expand its SodaStream carbonated-water business to more markets amid growing calls to combat climate change, although some environmental groups want the company to do more.

As part of a new initiative called "pep+", the food and beverage giant said on Wednesday it was aiming to reduce virgin plastic use per serving by half across all brands by 2030 and use 50% recycled content in all its plastic packaging.

It also plans to focus on healthier food by introducing plant-based protein snacks in partnership with Beyond Meat Inc PepsiCo is targeting early 2022 for its first Beyond Meat products, Chief Executive Ramon Laguarta told CNBC in an interview.

The moves come as PepsiCo and rival Coca-Cola have become new targets for global activism, given the amount of single-use plastic waste they generate. The companies have also featured on NGO Break Free From Plastic's list of the "top global polluters" for the last three years.

According to Greenpeace, PepsiCo uses 2.3 million metric tonnes of plastic every year, while Coca-Cola is responsible for over 100 billion bottles of single-use plastic. PepsiCo has set targets to make 100% of its packaging recyclable, compostable or degradable by 2025.

"(There is) still too much emphasis on recycling for a company that is consistently ranked among one of the world's worst plastic polluters," said Graham Forbes, global project leader at Greenpeace USA.

"The company needs to set ambitious reuse/refill targets for all products and brands."

PepsiCo was not immediately available to comment on Greenpeace's statement.

The brand, currently in 40 countries, will bring new flavours into 23 more markets and introduce its new SodaStream Professional platform aimed at businesses in 10 additional markets by 2022, the company said in a statement.