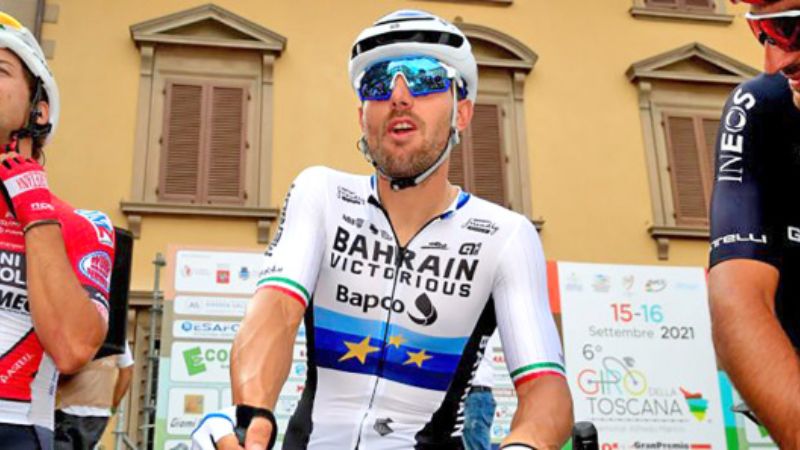 “The achievement reflects the great potential of Bahrain Victorious as well as the team’s ambitious plan to promote the kingdom and turn sports into a cornerstone of the 2030 Economic Vision,” he said.

He described the win as a catalyst which will further motivate Bahrain Victorious to continue its string of achievements in upcoming cycling competitions. 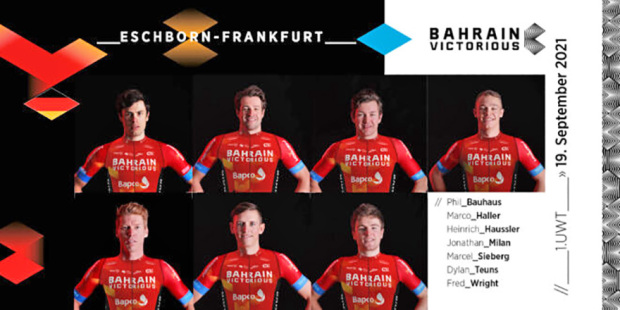 The line-up for Eschborn Frankfurt

In its 60 edition, the race offers the chance for a diverse group of racing styles, from sprinters to climbers. The current race route is 220km from Eschborn, passing through the climbs of the Taunus Hills, Feldberg, Ruppershain and Mammolshain, the latter being the toughest with a maximum gradient of 26 per cent, climbed twice. Like the first editions, the race usually finishes with city laps: 4.5km in the centre of Frankfurt, in front of the Alte Oper concert hall.

“I think our fine-tuned roster allows us to play a good role, to be involved in aggressive riding with Dylan Teuns and Fred Wright at the front. Ideally, we hope they will climb well, with a small group in the hilly Taunus area,” TBV sports director Rolf Aldag said.

“This couple will have the freedom to ride hard, but on the other hand, there’s a long way back to Frankfurt to the final circuit. For these moments, we want to be well organised to support the fast guys. From that standpoint, the race suits us well with Phil Bauhaus, who has chances to win if it becomes a sprint.

“Otherwise, if the race spreads in pieces, we have strong riders right away in the climbs with Dylan and Fred, who showed in the Benelux Tour that he’s also a guy who is climbing quite good. We feel like we could prepare good tactics, and we’re looking forward to this race that will be the last rehearsal for many riders before the UCI World Championships in Flanders the week after. Therefore, it is an important race, a World Tour race, and we take it very seriously and feel ready to go,” Aldag said.