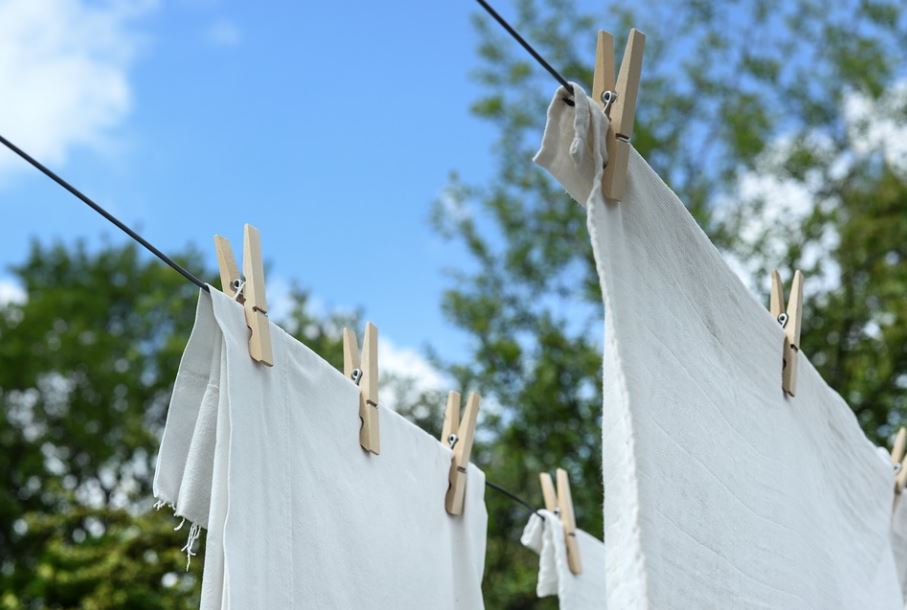 A 20-year-old Indian man has been granted bail on attempted rape on the condition that he wash and iron the clothes of all the women in his village for a period of six months.

The bail also stipulated that Lalan Kumar, who washes clothes for a living, will have to purchase his own detergent and other products required to undertake the six months of free laundry services to about 2,000 women in the village of Majhor in Bihar state.

He was arrested in April on charges including attempted rape, Santosh Kumar Singh, a police officer in Bihar’s Madhubani district, told AFP.

“All the women in the village are happy with the court decision,” Nasima Khatoon, the head of the village council said.

“It is historic. It will boost respect for women and help to protect dignity,” she added.

No date has been set for the trial.