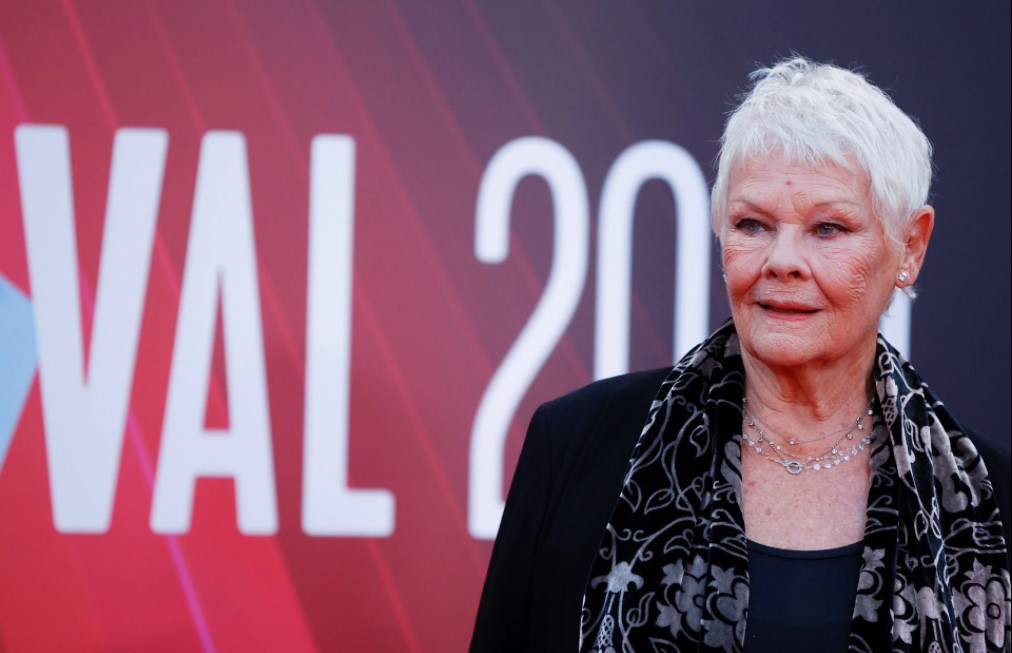 Cast member Judi Dench arrives at a screening of the film "Belfast" as part of the BFI London Film Festival in London, Britain October 12, 2021. Reuters Photo

Actor and filmmaker Kenneth Branagh takes audiences to the city of his birth and his childhood with the semi-autobiographical comedy drama "Belfast" which had its European premiere at the London Film Festival on Tuesday.

The mainly black-and-white film centres around nine-year-old Buddy and his family, who live in a working-class neighbourhood of North Belfast where Protestants and Catholics live side-by-side.

Set in 1969 at the onset of Northern Ireland's three decades of conflict called the "Troubles", Bobby's carefree childhood days come to an abrupt end when tensions erupt in riots on his doorstep, and money and health issues threaten the tranquil family life indoors.

"It's a story that happened to me really when I was about nine years old and it changed my life forever when a moment of violent change affected my identity and my home and my family and this is the story of that change," Branagh told Reuters on the red carpet, adding that reliving the memories while making and promoting the movie "was and is very emotional".

Belfast is all Buddy knows and to his horror, his parents, played by Jamie Dornan and Caitriona Balfe, begin to contemplate a fresh start abroad. As his life is turned upside down, his grandparents, portrayed by Judi Dench and Ciaran Hinds, help maintain a sense of normalcy with their warmth and wit.

"I know what that means, to put family first. My whole ethos and my whole life I've put my family first," said Dornan, who grew up in the outskirts of Belfast.

Since winning the People's Choice Award at the Toronto International Film Festival in September, "Belfast" has become an early Oscar frontrunner.

"At the moment, we are so happy that the film looks like it might reach an audience, that it's punching above its weight," said Branagh, 60, when asked about the Oscar buzz.