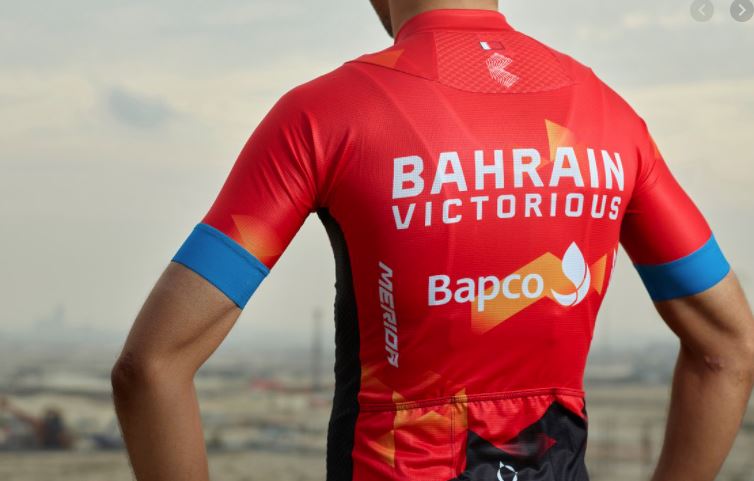 Bahrain Victorious have extended the contracts of Damiano Caruso and Gino Mäder.

Both riders have had great seasons in 2021, winning their first Grand Tour stages and their best GC rankings at Grand Tours.

Caruso displayed an immense show at the Giro d’Italia, going from domestique to leader and placing second overall while winning a memorable Stage 20.

He won at La Vuelta Espana in epic fashion going solo from 70km to win Stage 9.

Mäder had an equally impressive season winning Stage 6 at the Giro d’Italia and managed a top-five finish in GC at La Vuelta Espana.

The Swiss rider was also crowned the best young rider at La Vuelta and is showing his GC credentials for the future.