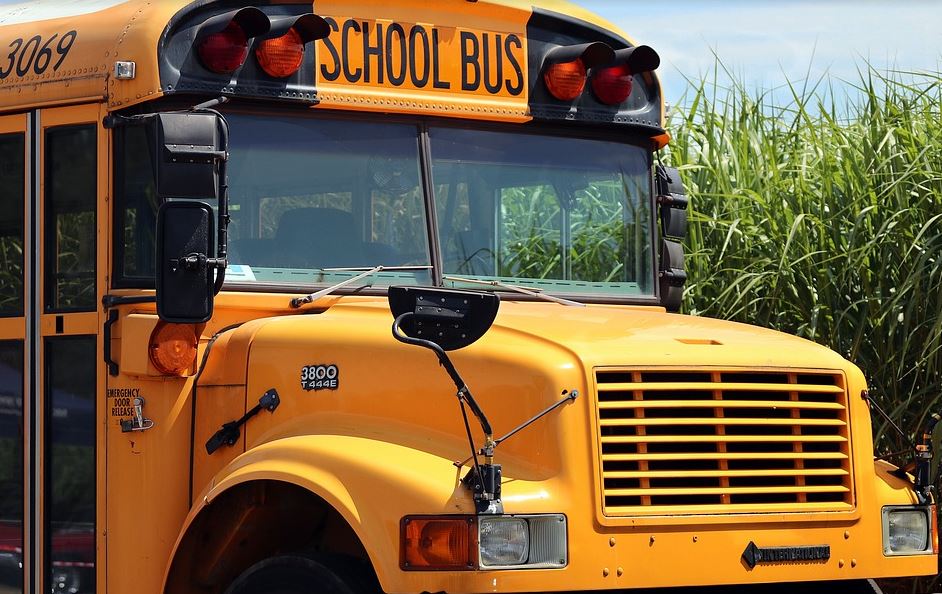 Muscat: A student who was mistakenly locked in the school bus after he failed to exit it has been admitted to the hospital.

This led to the supervisor and the bus driver being booked for negligence, Times of Oman reported.

"Muscat Governorate Police Command arrested a school bus driver and a supervisor for negligence in failing to inspect the bus after the students got off it, which led to one of the students being locked inside for a long time, causing him to be hospitalised," a statement from the Royal Oman Police said.