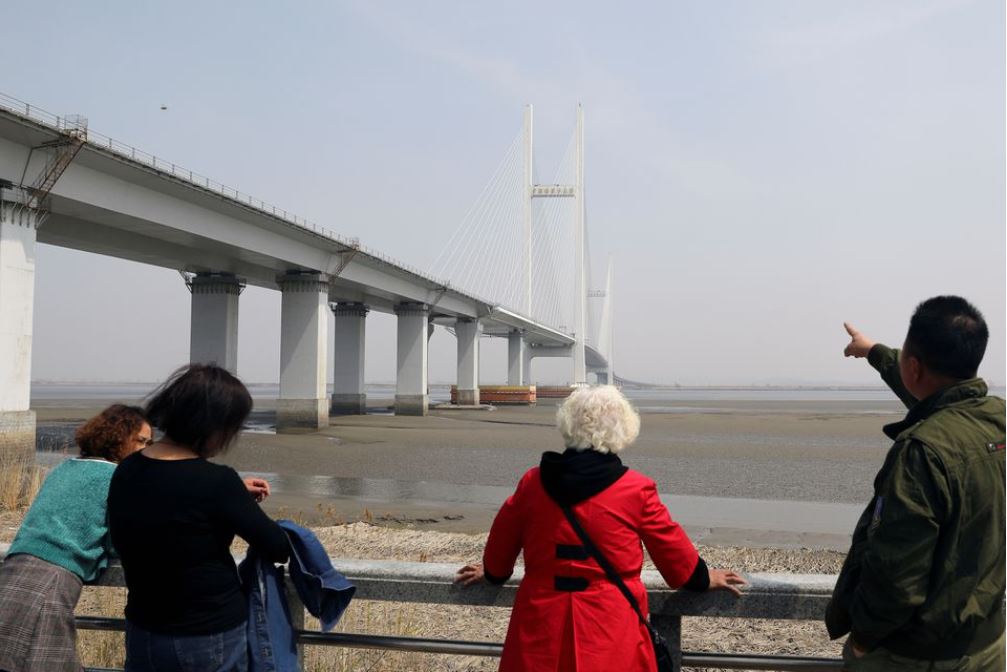 BEIJING: The Chinese city of Dandong aims to build more facilites at its border crossing with North Korea as the two countries resumed cross-border rail freight traffic, media reported, fuelling anticipation of the complete reopening of the border soon.

North Korea shut its borders in January 2020, one of the first countries to do so after cases of Covid-19 infection were reported in neighbouring China, its most important trade partner.

China, which has a zero-tolerance policy on coronavirus prevention, has also been wary in opening its borders to other countries.

A Dandong government procurement tender notice dated Nov. 1 invites companies to bid for the management of construction at the port of entry at the New Yalu River Bridge, a vehicular dual-carriageway connecting Dandong with the North Korean town of Sinuiju.

The bidding notice did not specify what facilities are to be built on the Dandong-side, only that the winning company would be responsible for managing the entire process of construction, from planning to construction to inspection and evaluation.

The resumption of rail freight would mean supplies of trade goods and aid for North Korea as it grapples with an economic crisis and what foreign analysts believe is a serious food shorage.

The new bridge over the Yalu has never been used since construction was completed a few years ago because facilities on the North Korean side have yet to be built.

On the Chinese side, a customs building and complex of residential and commercial facilites have been built.

North Korea has for years relied on China for oil, fertiliser and mechanical parts to stay afloat amid UN sanctions over its nuclear and missile programmes. China accounts for more than 90% of its trade.