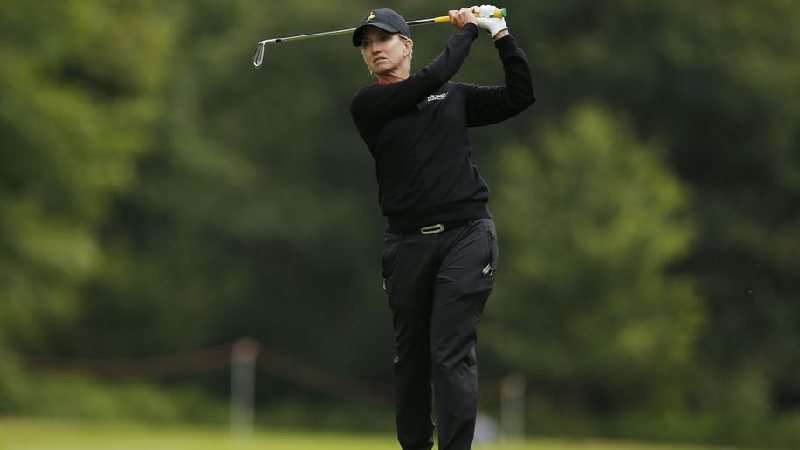 Australia's top women professionals will compete for the Karrie Webb Trophy when the inaugural Australian WPGA Championship takes place alongside the men's equivalent at Royal Queensland in January, organisers announced on Monday.

A restricted field of 24 players, including 2019 Women's PGA Championship winner Hannah Green, will compete for the A$180,000 ($133,164) first prize and a trophy named after seven-times major champion Webb.

"I'm honoured that my name can feature on the Australian WPGA Championship trophy but I am even more excited by Australia's leading female players having another marquee event to play in," Webb said in a news release.

"Playing in the Women's Australian Open and the Australian Ladies Masters was critical to my development ... so I know what having another 72-hole championship event will mean to the future of women’s professional golf in Australia."

The two tournaments will run concurrently at the Royal Queensland Golf Club in Brisbane from Jan. 13-16 next year but organisers said it was envisaged that the women's championship would be a standalone event from 2023 onwards.

The men's Australian PGA Championship, which counts Peter Thomson, Greg Norman and Adam Scott among its former winners, was cancelled last year due to the Covid-19 pandemic.

The 2021 men's and women's Australian Opens have also been cancelled due to the uncertainties around travel to Australia, which still has international and state border restrictions in place.