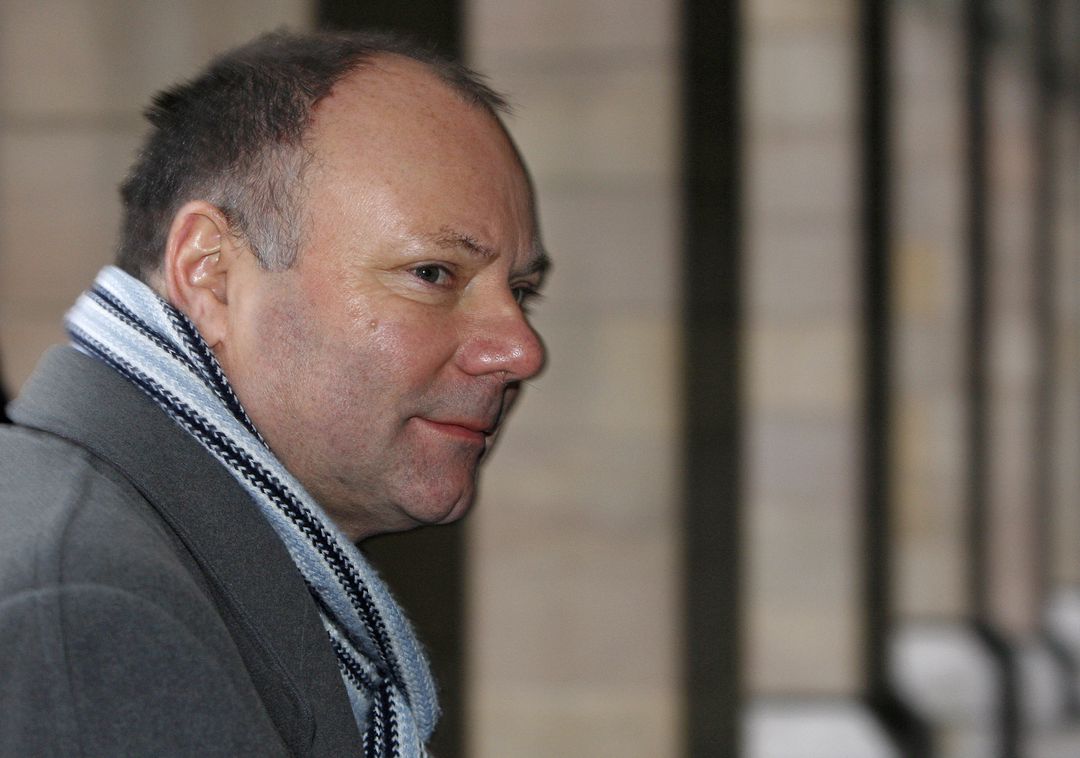 Premier League chairman Gary Hoffman will step down at the end of January 2022, just 19 months after taking charge, the English top flight league announced on Wednesday.

The confirmation of Hoffman's departure follows media reports that he was under pressure from clubs to step down in the wake of a Saudi Arabian-backed consortium's takeover of Newcastle United.

"It has been a privilege to lead the Premier League through the last two seasons - when the spirit of English football has been more important than ever," Hoffman said in a statement.

"Now, I have decided the time is right for me to stand aside to allow new leadership to steer the League through its next exciting phase."

Hoffman, who was appointed in April last year and took over in June, was described as an "outstanding candidate" by Chelsea chairman Bruce Buck, but British media reported that he had lost the confidence of Premier League chairmen in recent weeks.

Eighteen of the league's 20 clubs also voted in favour of a temporary rule to stop teams from agreeing sponsorship deals with companies linked to their owners, in a move to restrict Newcastle's new owners.

Hoffman's turbulent spell in charge also coincided with the Covid-19 pandemic as well as the failed breakaway attempt of the European Super League.

The Premier League thanked Hoffman for his service "during the most challenging period in its history" and said the process for appointing a new chair would begin immediately.