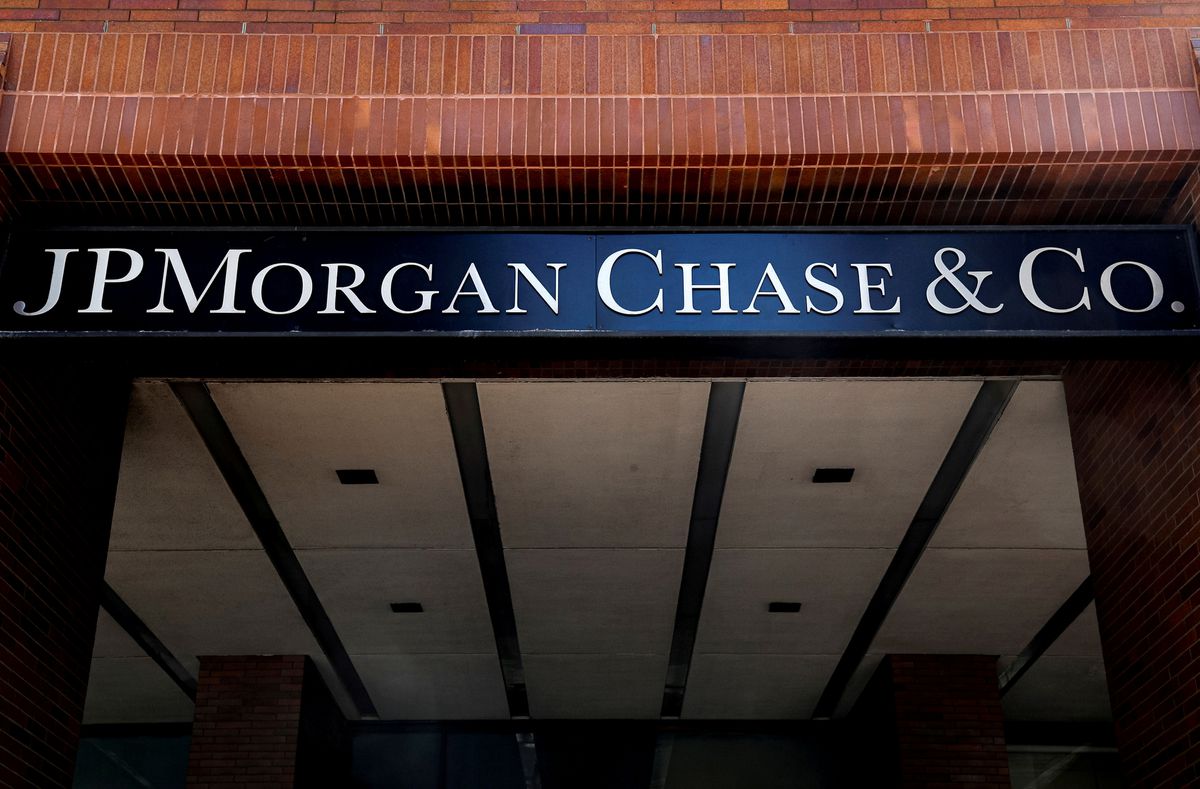 HONG KONG: JPMorgan Chase & Cois offering to pay some of its Hong Kong-based staff up to $5,000 each for their hotel quarantine stay for personal trips, a memo from the Wall Street bank to employees seen by Reuters showed.

The move, likely the first such announced by a financial institution in the city, comes as the Asian financial hub's Covid-19 measures, some of the strictest in the world, are said to hurt businesses.

It comes after Jamie Dimon, the bank's chief executive, visited Hong Kong last week for 32 hours after he was given a government exemption from quarantine.

The memo said staff at the executive director level and below would be entitled to the one-off payment for a single quarantine stay in Hong Kong.

The program will run from December 1 to November 2022 and is for staff returning from visiting immediate family members overseas, the memo said.

"We recognize that the costly quarantine measures in place in Hong Kong associated with Covid-19 have impacted many of you with respect to visiting family and loved ones overseas," the memo said.

A JPMorgan spokesperson confirmed the contents of the memo, which was first reported by the South China Morning Post on Monday.

Hong Kong's current rules stipulate returning residents and visitors from most countries must spend two to three weeks in hotel quarantine paid for by themselves.

The Chinese-ruled city has registered barely any new infections in recent months but the government is keeping strict rules in place and closed borders.

Hong Kong has recorded 12,402 cases during the pandemic while the double dosed vaccination rate stands at 66.8%, according to a government website.

Tight rules have been hitting Hong Kong's largest businesses, and financial lobby groups have urged the government to consider relaxing some of the quarantine measures.

Cathay Pacific had 111 staff released from compulsory quarantine on the weekend after they were deemed close contacts of three pilots who were infected with Covid-19 during a layover in Germany.