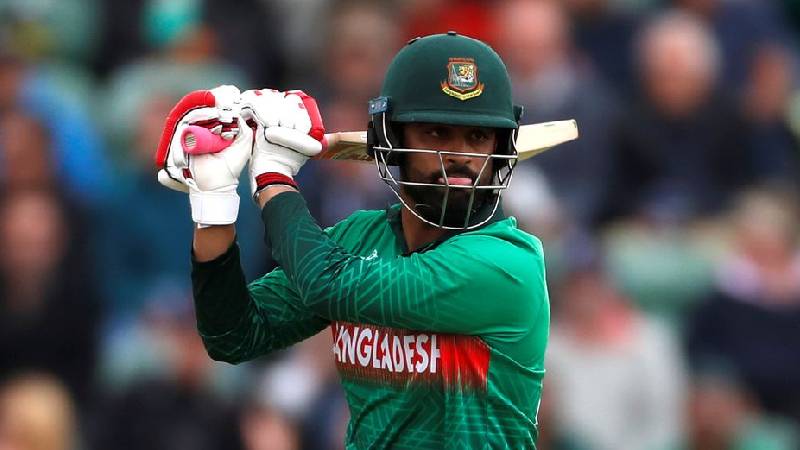 Bangladesh opener Tamim Iqbal has been ruled out of their two-test series in New Zealand in January because of a thumb injury, cricket website Cricbuzz reported on Tuesday.

The report quoted Bangladesh Cricket Board (BCB) chief physician Debashish Chowdhury as saying Tamim would need a month's rest to recover from the injury he picked up last month.

Tamim, who opted out of this year's Twenty20 World Cup citing a lack of game time as he recovered from a knee injury, was last week ruled out of Bangladesh's two-test home series against Pakistan, which starts on Friday, due to the injury. .

"He met the physician and they have advised him to take a one-month rest though he won't require any surgery," Chowdhury told Cricbuzz.

"In that case, he's missing the New Zealand tour."

Bangladesh are due to play the first test against New Zealand at Bay Oval in Mount Maunganui from Jan. 1 followed by the second match at Hagley Oval in Christchurch from Jan. 9.

Both tests will be part of the teams' World Test Championship 2021-23 cycle.