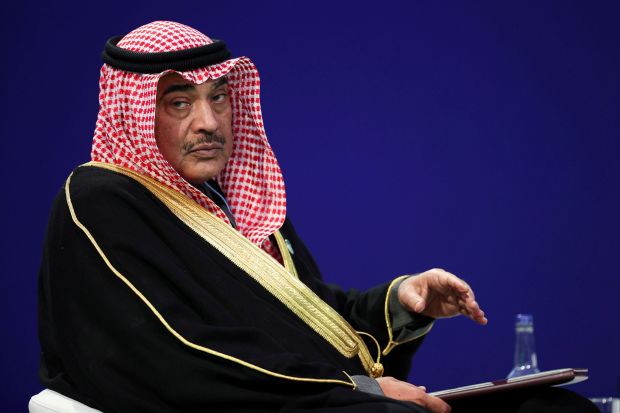 State news agency KUNA said Shaikh Sabah, prime minister since late 2019, was reappointed by an emiri order issued by Crown Prince Shaikh Meshal Al Ahmad Al Sabah. The government had resigned on November 8 in the standoff with the elected parliament.

Amir Shaikh Nawaf Al Ahmed Al Sabah last week temporarily handed over some of his main constitutional duties to the crown prince, his designated successor, including naming the prime minister and swearing in the cabinet.

Before doing so, the Amir had accepted the government's resignation as part of measures to end a months-long deadlock between the government and opposition lawmakers. He also issued an amnesty pardoning political dissidents to defuse the row.