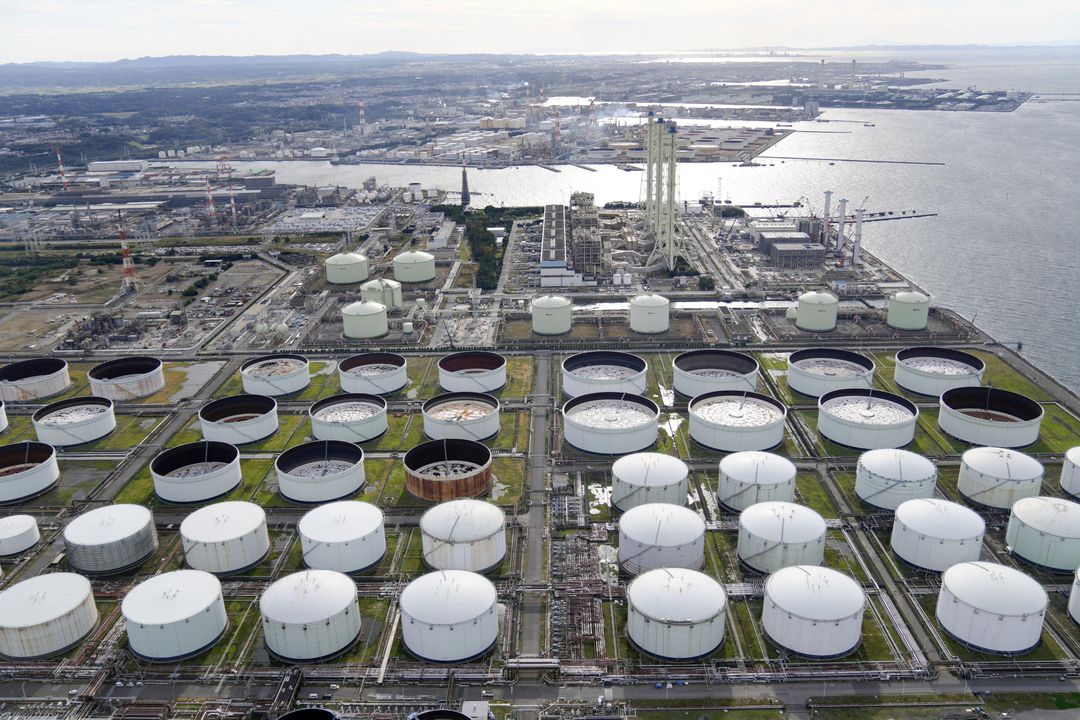 Oil prices rose to a one-week high on Tuesday after a move by the United States and other consumer nations to release tens of millions of barrels of oil from reserves to try to cool the market fell short of some expectations.

The United States said on Tuesday it would release millions of barrels of oil from strategic reserves in coordination with China, India, South Korea, Japan and Britain, to try to cool prices after OPEC+ producers repeatedly ignored calls for more crude.

That puts Brent on track for its biggest daily percentage gain since August and its highest close since Nov. 16. It also pushed Brent's premium over WTI to its highest since mid-October.

Talk of a coordinated reserves release, a strong U.S. dollar and a potential hit to energy demand from a fourth wave of Covid-19 cases in Europe has already caused Brent prices to drop over 10% since hitting a three-year high of $86.70 on Oct. 25.

President Joe Biden's administration said it would release 50 million barrels from the U.S. Strategic Petroleum Reserve (SPR), which will start hitting the market in mid to late December.

"History has proven that the release will only have a short-term impact on prices and is an open declaration of an oil war with the OPEC+ cartel," said Phil Flynn, senior analyst at Price Futures in Chicago.

The OPEC+ alliance between the Organisation of the Petroleum Exporting Countries and allies including Russia has so far rebuffed repeated requests from Washington to pump more oil.

The United Arab Emirates Energy Minister Suhail Al-Mazrouei said on Tuesday the UAE saw "no logic" in increasing its own contributions to global markets at the moment, adding technical data gathered ahead of an upcoming OPEC+ meeting in December pointed to an oil surplus in the first quarter of 2022.

In addition to the front-month, the WTI forward curve for 2022 declined by almost 7% since hitting a recent high of $76.59 in late October in anticipation of more supply down the road.

"We ... expect a flattening of the curve, as parts of the SPR release will need to be replenished again down the line, although spread out over time," said Bjornar Tonhaugen, head of oil markets at Rystad Energy.

The oil rally came ahead of U.S. inventory reports from the American Petroleum Institute (API), an industry group, on Tuesday and the U.S. Energy Information Administration on Wednesday.

The dollar index, meanwhile, held near a 16-month high on Tuesday after Federal Reserve Chair Jerome Powell was picked for a second term, reinforcing market expectations that U.S. interest rates will rise in 2022.

A stronger dollar makes oil more expensive for holders of other currencies, which traders said was weighing on crude prices.