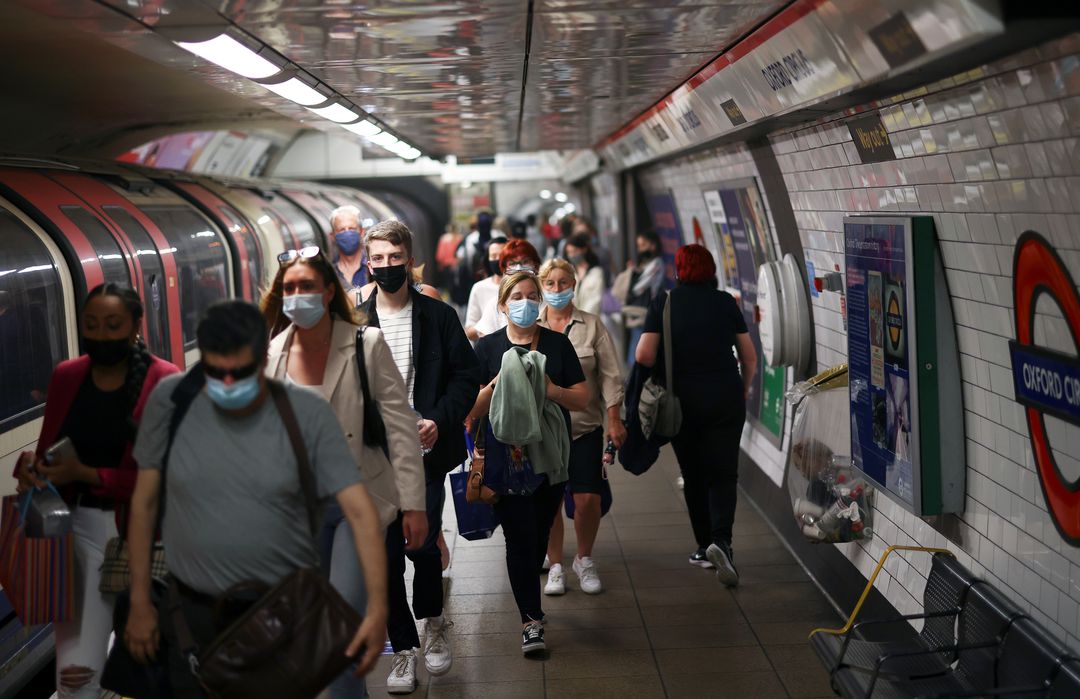 London's transport operator warned customers on Thursday that strike action next week may go ahead causing disruption across the underground network.

The walkout is planned between Aug. 24 and Aug. 27 and would mean a significantly reduced service on all lines for most of the week, and that journeys may need to be completed early, Transport for London said.

Passenger numbers on the underground are at less than half their pre-pandemic level, putting financial pressure on TfL which has needed multiple bailouts from the government over the last 18 months.

The Rail, Maritime and Transport union is calling the strike over changes to London’s night tube service. The separate pool of designated night-time drivers is to be abolished, which the union said would cut part-time jobs.

Transport for London said the changes would allow it to operate all tube services more efficiently and that no driver would lose their job as a result.

"This new arrangement means that all drivers have been given the opportunity for full-time work and long-term job certainty, while Londoners can continue to rely on the regularity of tube services," said Nick Dent, director of customer operations for London Underground.