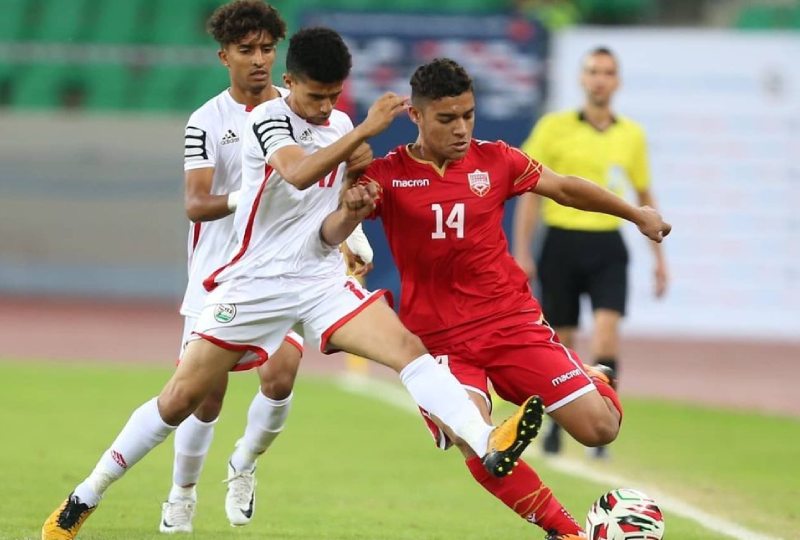 Bahrain concluded their campaign in the second West Asia Youth Football Championship in Iraq after losing 1-0 to Yemen in the Group 1 match.

Yemen scored the only goal through a penalty kick nine minutes into the first half of the match, which was held at Basra International Stadium. Bahrain collected four points from one win, one draw and two defeats in Group 1, which also included Iraq, Palestine and Kuwait.