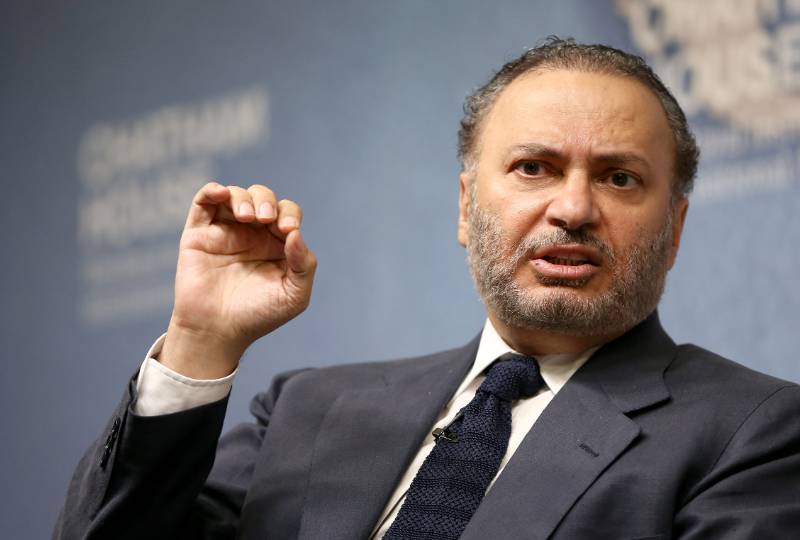 The United Arab Emirates will not stop Lebanese from travelling to the country in a diplomatic row between Beirut and Gulf Arab states, a senior Emirati official said.

Anwar Gargash, diplomatic adviser to the UAE president, told reporters on Tuesday that Abu Dhabi would continue humanitarian support to Lebanon and did not want Lebanese citizens to suffer more due to the ongoing politcal and economic crisis in the country.

Lebanon is facing a diplomatic crisis with Gulf states, triggered by a minister's critical comments about the Saudi-led intervention in Yemen that prompted Saudi Arabia, Bahrain and Kuwait to expel Lebanon's top diplomats and recall their own envoys. The UAE withdrew its envoys.